Dimitar Berbatov has warned Man Utd they could face a title drought similar to that of rivals Liverpool. 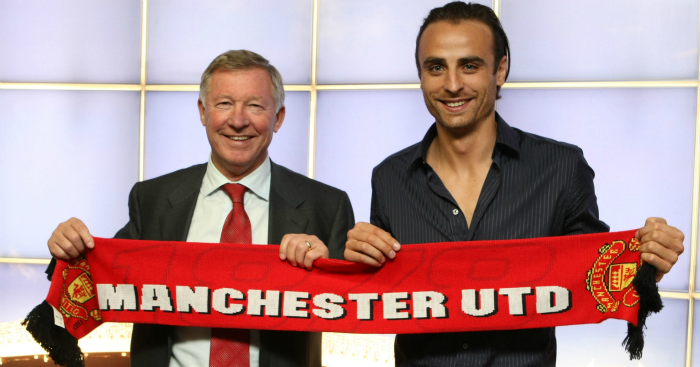 Former Manchester United striker Dimitar Berbatov has warned his former team they could face a title drought similar to that of rivals Liverpool.

Berbatov told Betfair : “It is frustrating and difficult for me to admit that United are so far behind Manchester City and Liverpool.

“When it comes to playing the game, you can see how confident and calm on the ball they both are, they know how to play and sometimes United don’t have that and they suffer because of that.

“When you get into that spiral you are going to start slowly losing your DNA, look at Liverpool and all those years, you don’t want that.

“Sure, Liverpool are playing better now, but it has taken them so long to get to this point now where they are playing great football.

“United need to find that winning formula as soon as possible.”