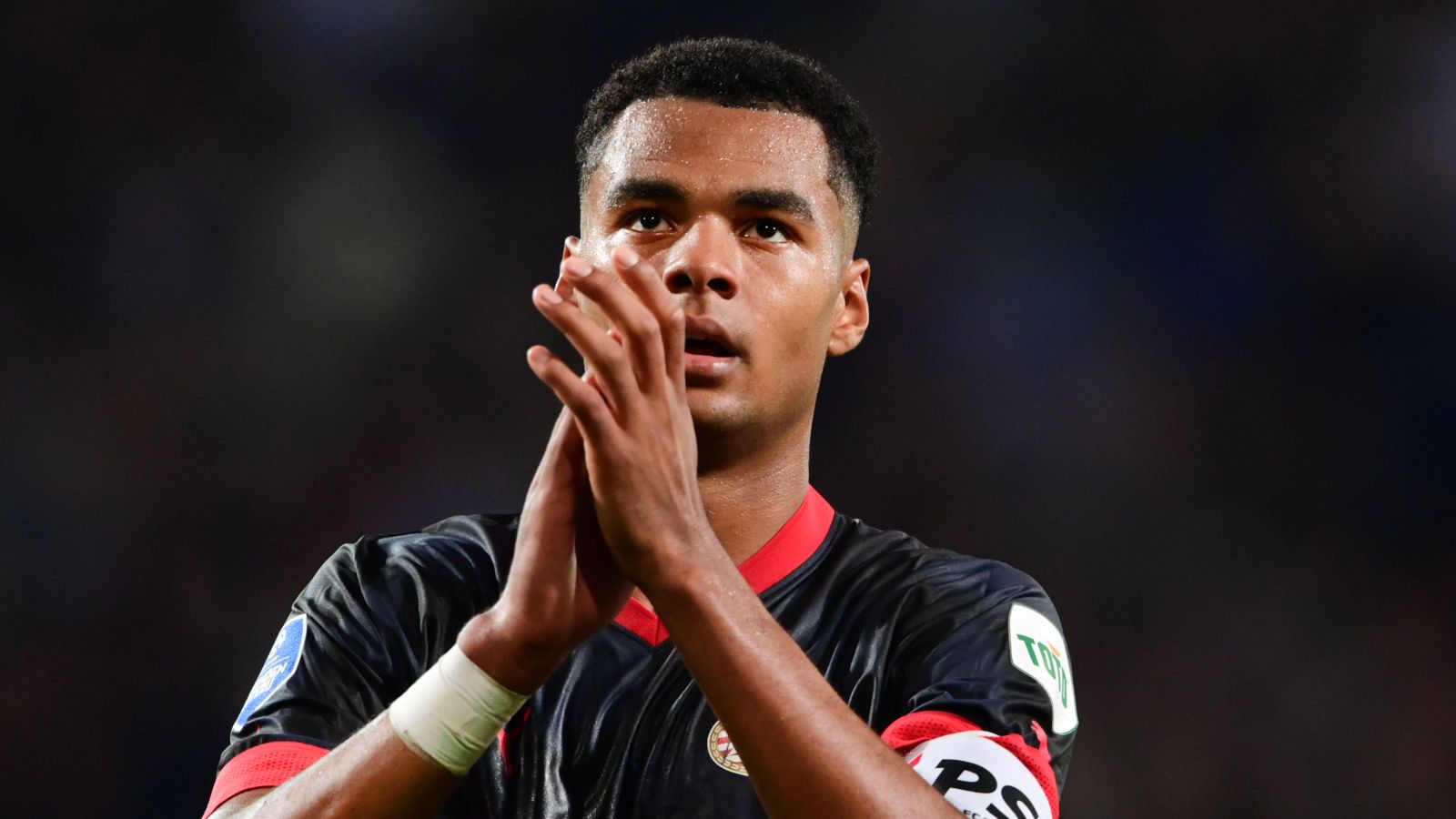 PSV director Marcel Brands has conceded that they “would have to sell” Cody Gakpo if his valuation is met amid interest from the likes of Man Utd and Leeds.

Gakpo was one of the breakout stars in the Eredivisie during the 2021/22 campaign as he shone for PSV.

The winger grabbed 21 goals and 15 assists in 47 outings for the Dutch side across all competitions.

Man Utd, Tottenham defenders feature in England XI of stars made in the Football League

The Netherlands international has carried that great form over into this season, as he has been involved in 19 goals in just 13 appearances.

Gakpo could have easily ended up at another club during the summer transfer window. Several Premier League clubs were interested in him.

Man Utd were among them as they were looking to recruit a new right winger. Antony was always their priority target but Gakpo was considered throughout the window as a cheaper alternative.

United eventually decided to meet Ajax’s significant asking price for Antony as an £84.8m deal was completed on deadline day.

Leeds United and Southampton also looked to sign Gakpo in the final few days of the summer window.

Neither club could get a deal done but Leeds have since stated that they will try again to sign the winger in January.

Ex-Netherlands and PSV winger Rene van de Kerfhof thinks Gakpo would be better off avoiding the Premier League as he “can do more”:

“But without being silly, I think he will be the revelation of the World Cup. He can play football so well, he always plays well against top teams,” Van de Kerfhof said.

“I see him excelling at the World Cup and become the surprise of the tournament.

“This summer there weren’t really any clubs that suit him. Leeds United, Southampton… I don’t disdain those clubs, but Gakpo can do more.

Gakpo has himself admitted that he was “waiting” for Man Utd in the summer and that he “spoke to other clubs”.

Teams have been quoted around £37m for Gakpo in recent months.

Ex-Everton chief Brands is now PSV’s director of football. He has admitted that Gakpo will be sold if a sizable offer comes in, with a January move possible:

“I can say, with my hand on my heart, that there has been no offer for Cody to which the management or the supervisory board have said. We must do this,” Brands told Voetbal International.

“We did state that if there were certain offers, we would have to sell.

“[This is] not only from a financial point of view, but also because agreements were made with the Gakpo camp before my time.”