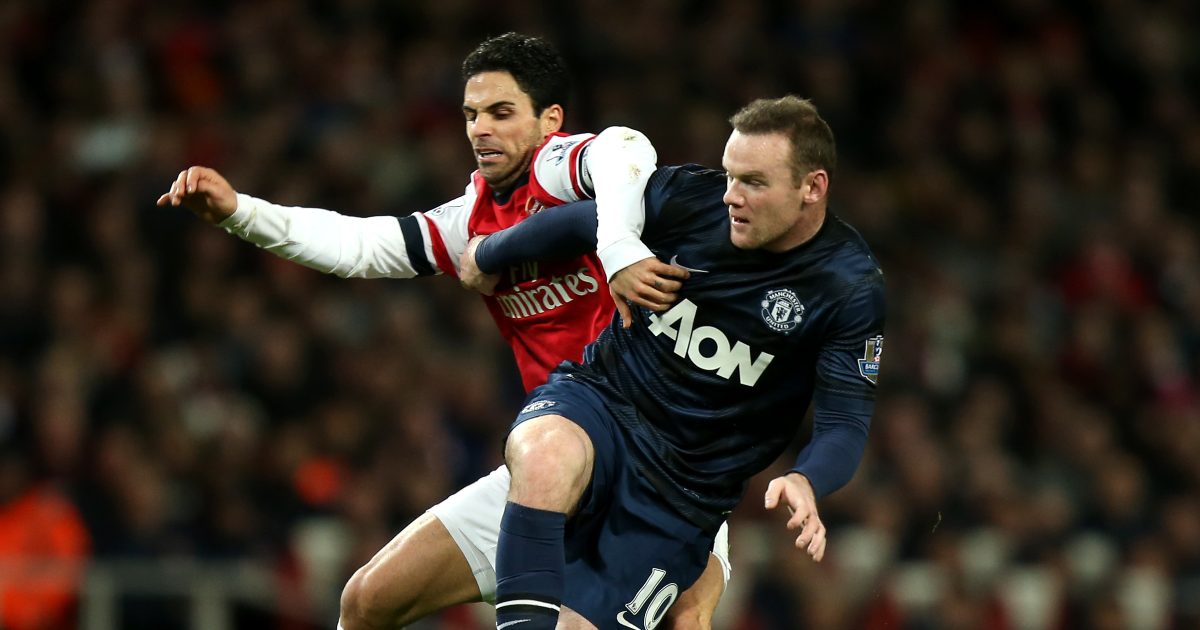 Wayne Rooney’s former Manchester United teammate, Louis Saha, has likened the Derby County boss to Mikel Arteta as he is “ready to return” to Everton.

The Toffees are on the lookout for a new manager as they sacked Rafael Benitez last week.

Along with Frank Lampard and Roberto Martinez, Rooney has been linked with the vacant job.

Just give it Big Dunc ’til the end of the season, Everton

The Man Utd legend has been Derby County manager since November 2020. He helped them avoid relegation last season.

The Championship side have been deducted 21 points this term. Despite their ongoing financial struggles, the Rams have fared well on the pitch.

Rooney’s side are now off the bottom of the table and they are just eight points adrift of safety.

As quoted by the Express, Saha is “confident” that Rooney would do a good job at Everton:

“I have full confidence that Wayne Rooney would be ready to return to his boyhood club. Look at the job that he is doing at Derby in unbelievably tough conditions.

“He would need to have the right team around him to help him step up. With all due respect to Derby County, managing Everton is a big leap but a magnificent challenge.

“We know that Wayne Rooney wants to win in whatever he does. As a manager, he will want to test himself at the highest level and will be ready for the challenge.

“I’m confident he would be successful because of his pedigree as a player and also as a person.

“He’s smart, dedicated, and he knows the club inside and out – this is his boyhood club – he has the tattoo! I honestly think he would be a perfect match for the club.

“He can create the right foundation for the club to improve. I’m not talking about Wayne like this because I played with him. It is because I believe he is ready to do it.

“He won’t come with an ego as a manager because he is still learning the role. He will come as Wayne. If Mikel Arteta has done it with Arsenal, then Wayne Rooney can do it with Everton.”