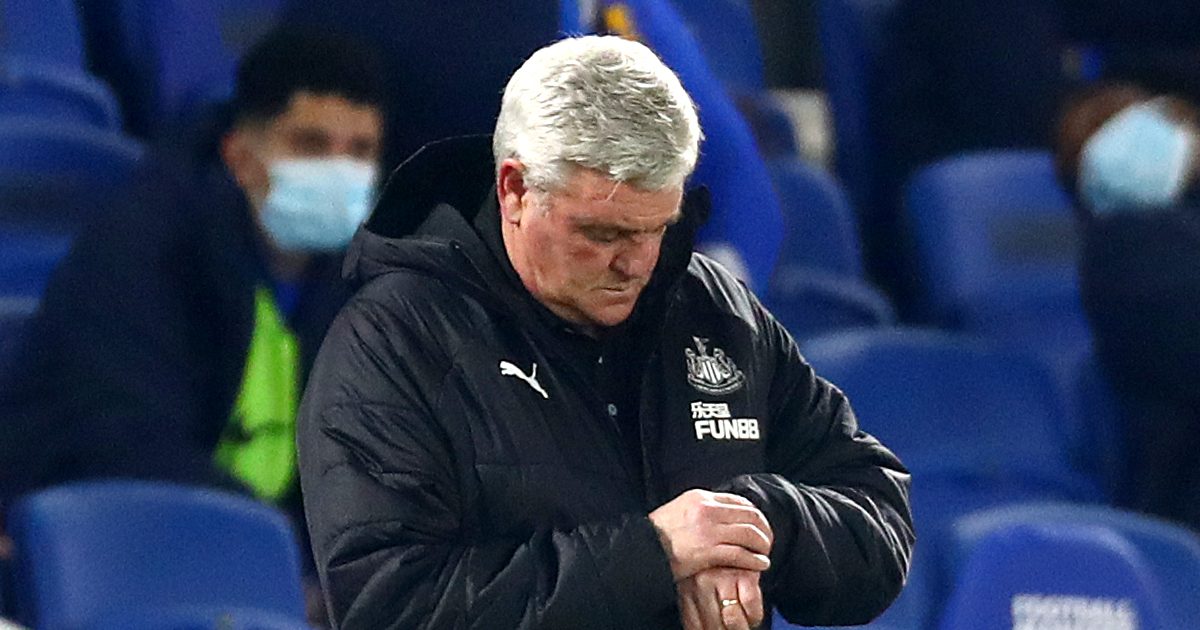 Ex-Newcastle United midfielder Lee Clark does not expect his former club to make a change of manager before the end of the season.

After keeping the Magpies up last season, Steve Bruce is in his second year in charge. They started the term strongly but they have been on a dire run in 2021.

Newcastle have only won two games in all competitions this year. This form has seen them plummet down the table and they are now in serious danger of being relegated.

Newcastle and Spurs gear up for the Misery Derby

Bruce’s side are now 17th in the Premier League. They are two points above Fulham but they do have a game in hand over Scott Parker’s men.

Clark played over 250 times for Newcastle across two spells. He has told the Daily Star that there are “big decisions” for the club to make soon:

“I don’t see him getting sacked. I don’t see the club making a change. They’ve done it before this late and it hasn’t worked. I think they’re going to stick with Steve Bruce no matter what.

“I think it’ll only take a couple of wins from now to the end of the season to make them safe. Hopefully he can do that.

“The decision might be taken out of Steve’s hands himself. But it certainly hasn’t been a good watch. They haven’t performed for many many weeks now.”

One manager who has been linked with Newcastle as a potential successor to Bruce is Eddie Howe. The 43-year-old is still out of work since he left Bournemouth last year.

Howe’s second spell with the Cherries came to end upon the culmination of the 2019/20 campaign. They finished 18th as they were relegated back down to the Championship.

Despite reports linking him to Newcastle, it appears as if Howe has his eyes set on the Celtic job. The Scottish Sun have reported that he is heavily interested in becoming the new Hoops boss.