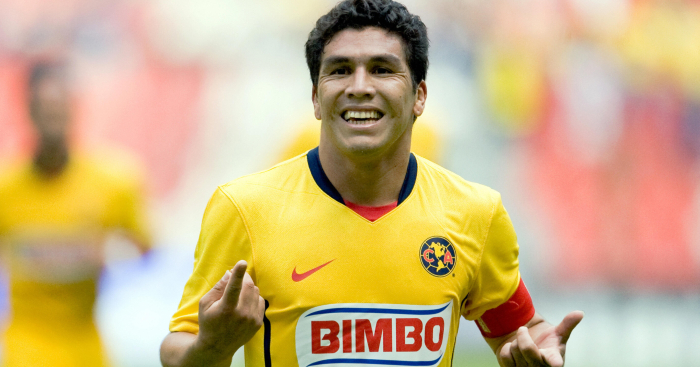 Former Paraguay star Salvador Cabanas claims there was a deal in place to take him to Manchester United before he was shot in the head.

Cabanas, South American Footballer of the Year in 2007, was said to be a target for Sir Alex Ferguson before the striker was shot in the toilet of a nightclub in Mexico City in January 2010.

The 38-year-old, who now works in a bakery, says he was heading for the Premier League before the altercation which changed his life.

He told Telefuturo: “I had signed a pre-contract agreement for £1.3m for a transfer to Europe. They told me my destination would be Manchester United.

“Club America doubled my salary and gave me one apartment in Acapulco and another in Cancun to try and keep me at the club.”

Cabanas attempted to return to playing before he hung up his boots in 2014.

Despite his life being turned upside down, Cabanas is staying positive.

“I am going to keep moving forward,” he said. “I like the work, people recognise me and ask me about football. I have a lot of fun.”