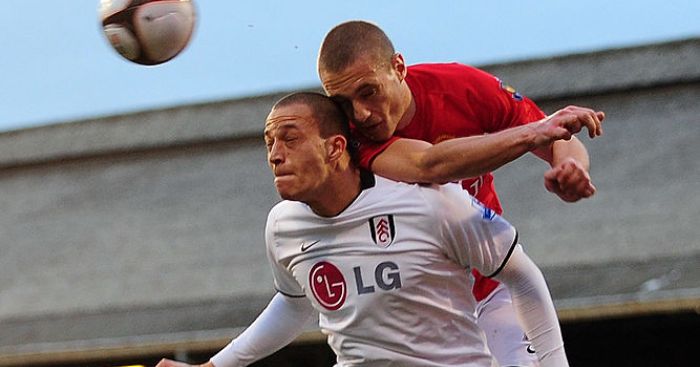 Vidic joined United in January 2006 and, after a brief period of struggle, managed to establish himself in the first team.

Vidic himself recalls turning down the chance to join Liverpool at the time, but former Fulham manager Coleman says he was also interested.

“Vidic. I’d spoken to the agent and Mohamed Al Fayed was on board,” he told The Athletic.

“He was sensational, only young but already a man. I knew Jim Lawlor, United’s chief scout, because we’d done our Pro Licence together out of Belfast. He’s a top boy.

Coleman recalls another piece of business involving United, and how little of the proceeds he actually saw.

“We sold Saha for £13million and I got 500 grand to reinvest. The rest of it went on the Cottage, because it was deemed not fit for Premier League football. We were playing at QPR, Loftus Road.”