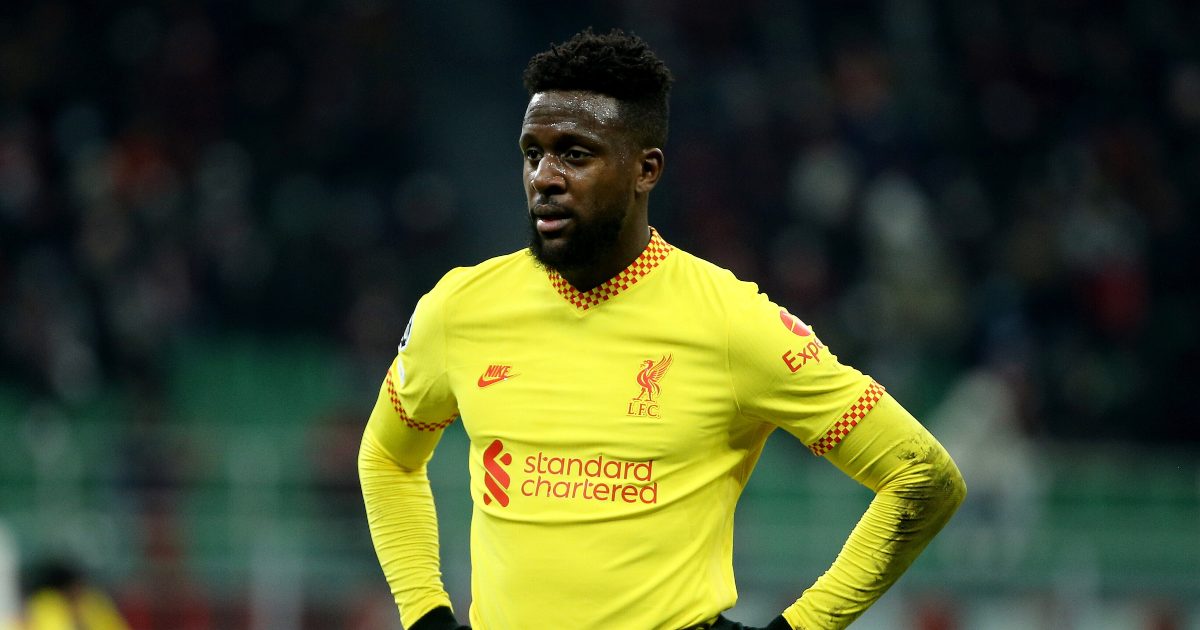 Jose Enrique believes it is time for Liverpool “legend” Divock Origi to leave the club amid reports linking him with Burnley and Newcastle.

Liverpool’s Premier League rivals – Burnley and Newcastle – are among the clubs interested in the striker.

The 26-year-old has been with Liverpool since 2014. He has been a bit-part player for them over the past few years.

Best, worst and ‘who the f***?’ of every January deadline day

Origi is yet to start in the Premier League this season. He has only started in the Champions League and Carabao Cup this term.

The Belgium international has still managed to provide five goals and two assists from his ten appearances across all competitions.

The forward is held in high regard by Liverpool supporters as he scored in the 2018/19 Champions League final against Tottenham Hotspur. The Reds went onto win 2-0 to lift the trophy for the sixth time in their history.

Enrique has suggested that it is now “time for him to move on” so he can “play more games:

“I love Origi and I played with him,” Enrique said on Instagram.

“I got on really well with him. But I think it’s maybe time for him to move on to somewhere where he has regular football.

“He can play more games. It’s enough time for him to be on the bench. He is a legend of the club. He has done so much for us to have the titles that we have in the last few years.

“But I think it’s time for him to move on. The number nine, Diogo Jota and Firmino are going to play there before him.”

“I’ve played with players that have done what he does coming off the bench, the Chicharitos [Hernandez], the Ole Gunnar Solskjaers,” Ferdinand said.

“The appreciation for them within the squad, all the players love players like that because you need them – they’re so integral if you’re going to win multiple competitions.

“You need people to be able to come off the bench and have an impact.”