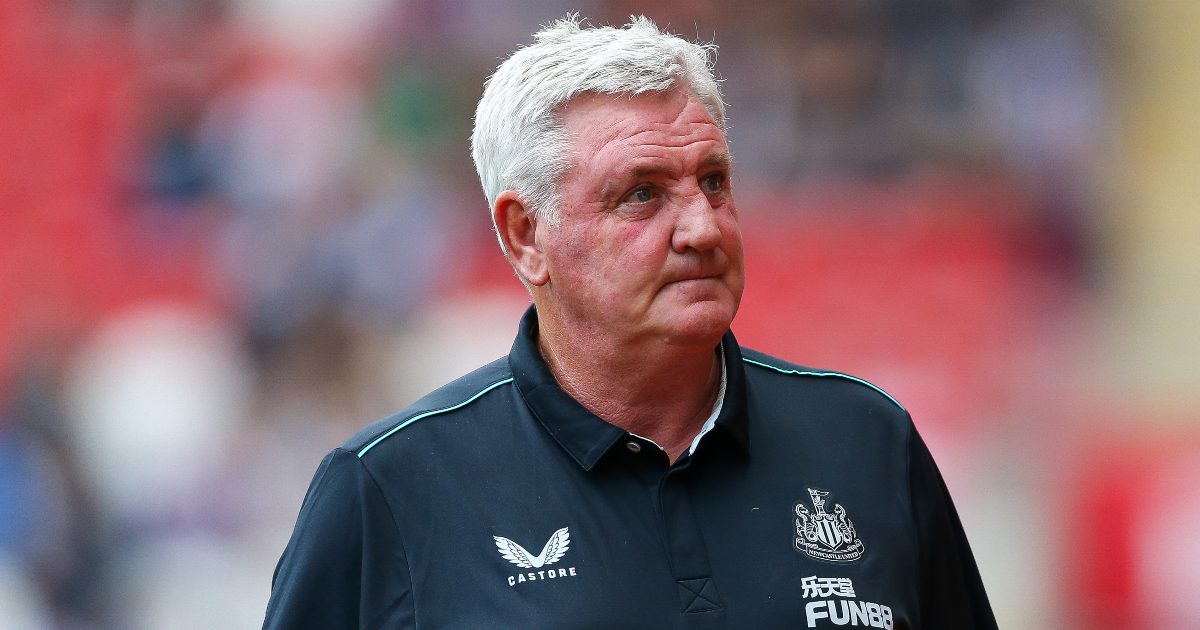 Steve Bruce deserves a new contract at Newcastle United just “for working with Mike Ashley” with his “hands tied”, according to Dean Saunders.

Bruce left Sheffield Wednesday to take charge of Newcastle United ahead of the 2019/20 season.

The former Sunderland boss penned a three-year deal in July 2019.

Newcastle had a steady first season under Bruce in 2019/20 as they finished 13th in the Premier League.

Last season they plummeted down the table halfway through the season. But they completed the campaign well to end up 12th.

A report emerged last week which suggested that Bruce is set to be offered a new three-year deal.

Saunders has spoken about these claims during an appearance on talkSPORT. He believes that Bruce deserves a new deal:

“He [Bruce] gets criticised for the team not playing attractive football but I think he deserves a new contract.

“For working with Mike Ashley, he deserves a new contract.

“Well, he has got his hands tied, [but still] they finished 13th.

“He is not shopping in the top shelf; he is shopping three stores down somewhere to try and get his players.

“So, he has been given the minimum amount of money and if keeps Newcastle in the league, I think he has done a good job.”

Elsewhere, Callum Wilson has backed Joelinton to have a strong season for Newcastle in 2021/22:

“It’s more physical than other leagues. It takes time for some players. Some hit the ground running, some take a bit longer and even though he’s a big guy, there’s a lot of big players who don’t use their bodies or their strength as well as they could. I think he’s adapting to it now.

“Playing out wide, facing the play and taking on defenders probably suits him better than having his back to goal, but it’s been a couple of years, he’s improving his English, he’s having more conversations with the squad, with fans and the media and is probably feeling more settled which I’m sure helps on the pitch.

“Not having the added pressure of the No.9 shirt might help, too. He’ll have a big part to play this year.”