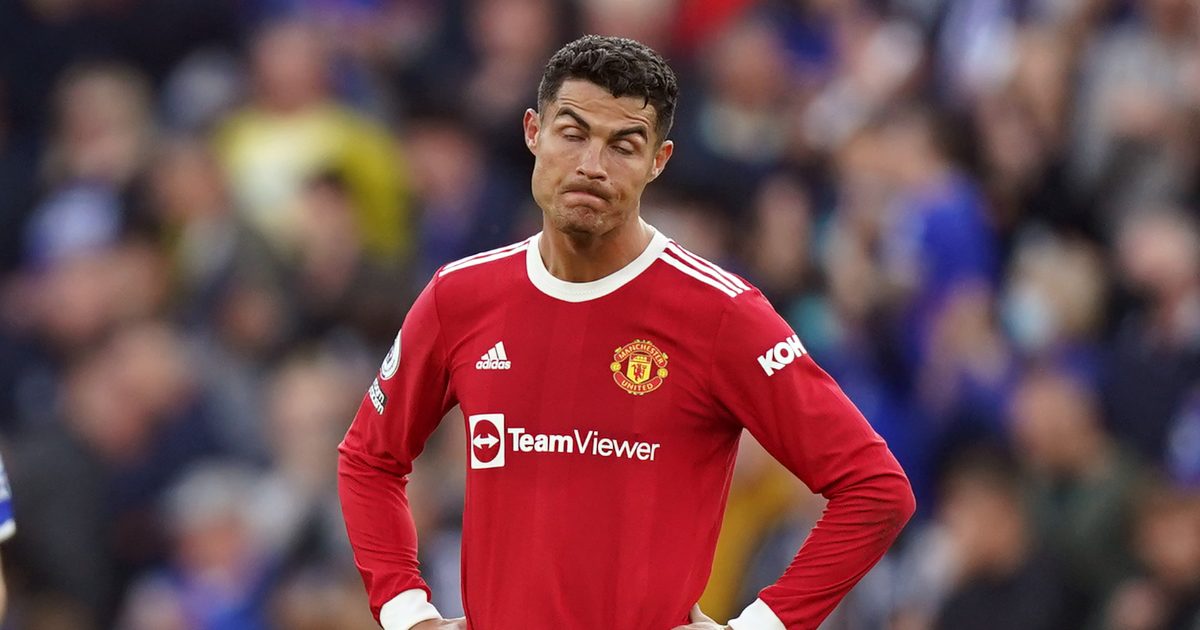 Former Real Madrid forward Antonio Cassano has suggested that there are five players in history who are “on another level” to Cristiano Ronaldo.

For most of his career, the 36-year-old has consistently been seen as one of the best players in the world.

Ronaldo won his first Ballon d’Or in 2008 during his first spell at Man United. He won the award four more times between 2013 and 2017 while he was with Real Madrid.

The forward is also a five-time winner of the Champions League and he won the European Championships with Portugal in 2016.

He has now returned to Man Utd and he has scored five times from his seven outings this term.

As reported by the Daily Star, Cassano – who played for Madrid between 2006 and 2008 – has named five better players than Ronaldo:

“Enough theatre. Is Cristiano Ronaldo the best in the history of football? He is not even in the top five.

“For me, [Lionel] Messi, Pele, [Diego] Maradona, [Johan] Cruyff, and Ronaldo [Nazario] are on another level.”

Earlier this year, Cassano told Corriere dello Sport that Ronaldo was a “failure” at Juventus:

“They’d also won the Scudetto [Serie A title] without him. I think he’s been a failure.”

Elsewhere, Gary Neville has called for Ronaldo and Bruno Fernandes to stop “flailing their arms” at their teammates: