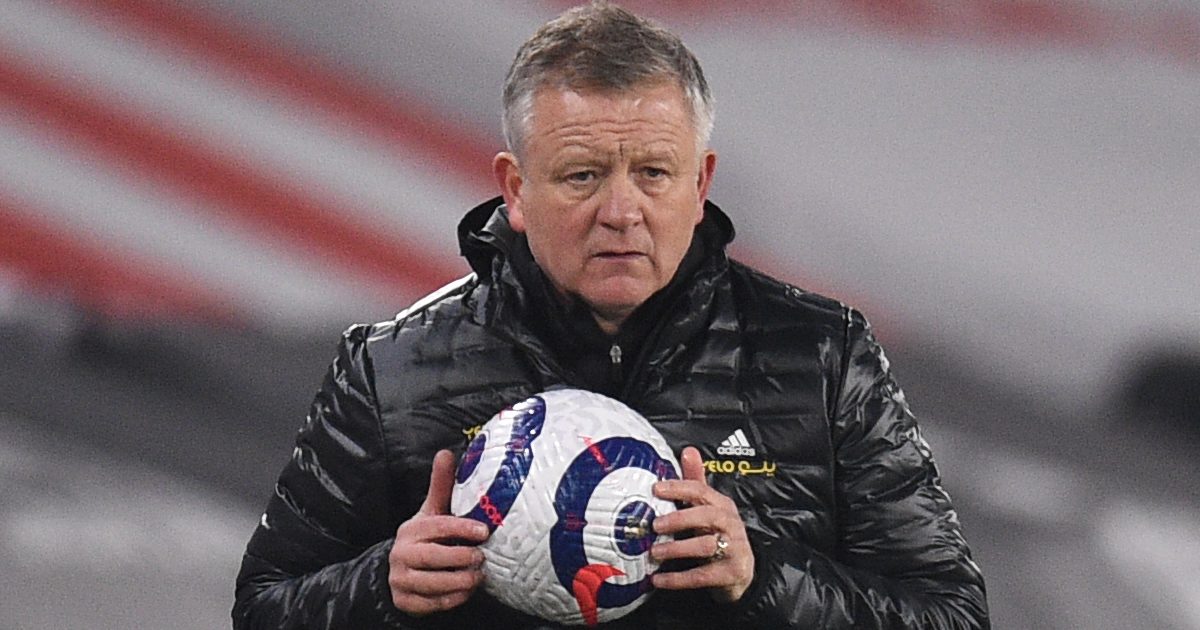 Warnock left the club on Saturday after they drew 1-1 at the Hawthorns against West Brom.

Wilder has been out of work since March when he departed his boyhood club Sheffield United.

Five over-35 veterans of the Championship season

The 54-year-old guided the South Yorkshire outfit from the third tier to the top flight but they struggled last season and were bottom of the Premier League when he made way.

Wilder, who began his managerial career with non-League Alfreton Town 20 years ago, has also had spells at Halifax, Oxford and Northampton.

He took Oxford back into the League in 2010 and also won League Two with Northampton in 2016. He will be joined at the Riverside Stadium by his long-time assistant Alan Knill.

A statement on the Boro website read: “The club are delighted to confirm the appointment of Chris Wilder as our new manager.”

Boro are 14th in the Championship and have won just six games this term.