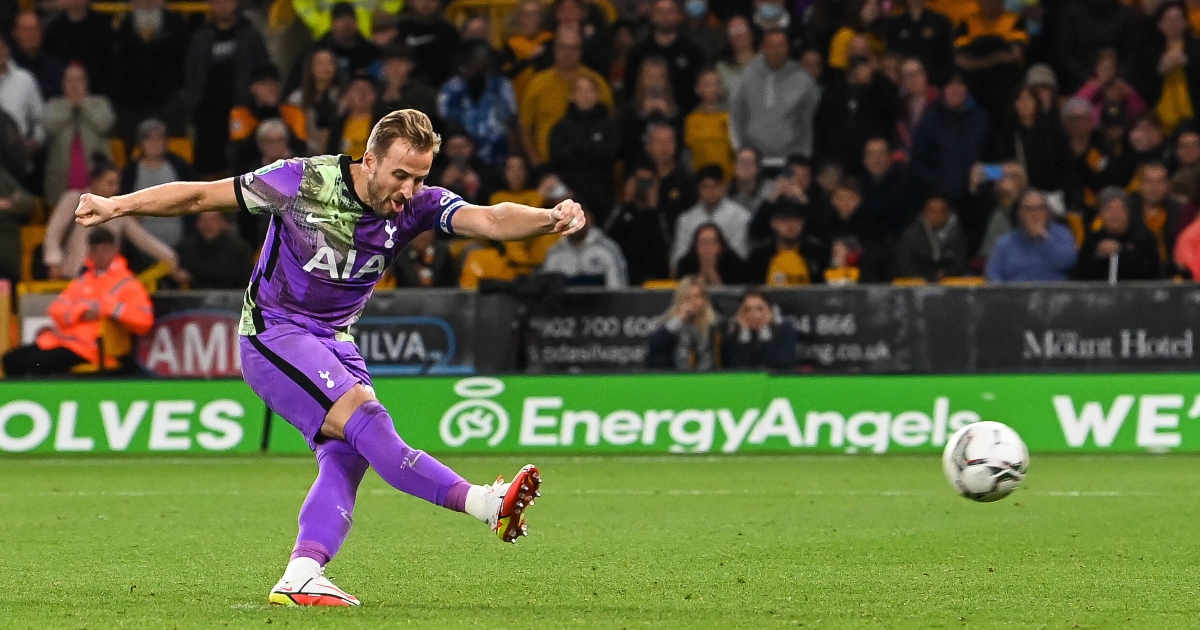 Kane is yet to score in the league this season and has looked out of sorts under current boss Nuno Espirito Santo.

The 28-year-old had a turbulent summer; a transfer to Manchester City was on the cards for months, with the player very keen on joining the Citizens.

Despite saying he is happy to remain at the Tottenham Hotspur Stadium, Kane’s body language has told a different story so far this campaign.

On Sunday, he played on the left of a front three as Spurs lost 3-0 to Chelsea. Nuno’s decision to start the England captain in that position raised a few eyebrows.

However, he helped the north Londoners defeat Wolves on penalties on Wednesday night as they advanced to the Carabao Cup fourth round.

Kane was on the scoresheet in 90 minutes – his first domestic goal of the season – and converted his spot-kick in the shootout.

In spite of his slow start to 2021/22, Redknapp believes the Spurs man is determined to bring success to the club and says he will challenge the likes of Lukaku, Ronaldo and Mohamed Salah for this season’s Golden Boot.

The former Spurs manager told talkSPORT: “He wants to play all the time.

And Redknapp has admitted he was bemused at Nuno’s decision to start Kane on the left against Chelsea.

He added: “I thought it was a strange one. Son plays there and Harry plays through the middle. Very, very strange.

“For the first 20 minutes, they were bang in the game. Second half, Chelsea completely overran them. Chelsea look strong.”