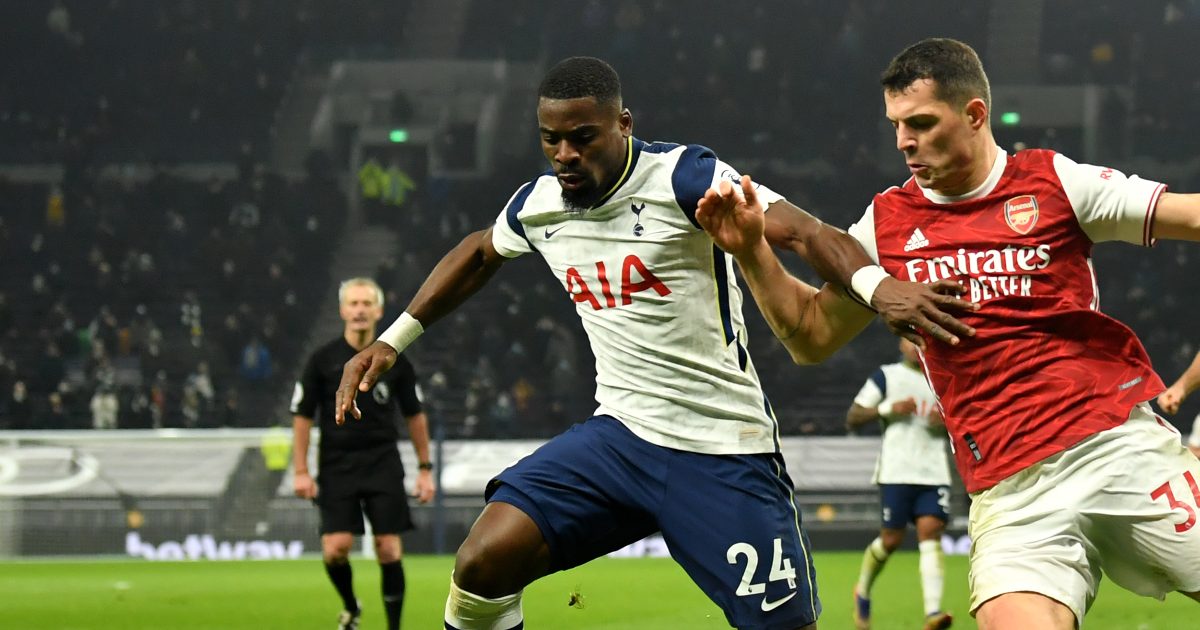 In a social media post, former Spurs defender Serge Aurier hinted that he has rejected a move to Arsenal in recent months.

The 28-year-old joined Tottenham Hotspur in 2017 from PSG. The Londoners spent a fee of around £23m to bring him to the Premier League.

Aurier played 110 times for Spurs before he left the club at the end of the 2020/21 season. The two parties mutually agreed to terminate the player’s contract.

The defender was in and out of the team during his time in the Premier League. He was a key figure during the 2019/20 season as he featured 42 times across all competitions.

It was initially reported that Aurier was keen to stay in England. But the full-back has since secured a move to La Liga side Villarreal.

Aurier has said via his latest Instagram post that “everything was not perfect” at Spurs, but he enjoyed four “wonderful” years:

“First of all, I want to thank all the spurs fans for these four wonderful seasons by your side. They were all different but I leave with some great memories.

“I had a lot of fun playing wearing your colors proudly. It is true that everything was not perfect, there were moments of joy and sadness but know one thing, I have always played by investing 100%, without cheating!”

Aurier then suggested that he did not “see himself joining the enemy”, which may be in reference to Tottenham’s arch-rivals Arsenal:

He added: “I have never seen myself in another club in England if not at your place! And I did not see myself joining the enemy even less because I have too much respect for our club, for our history and for all our moments shared together.