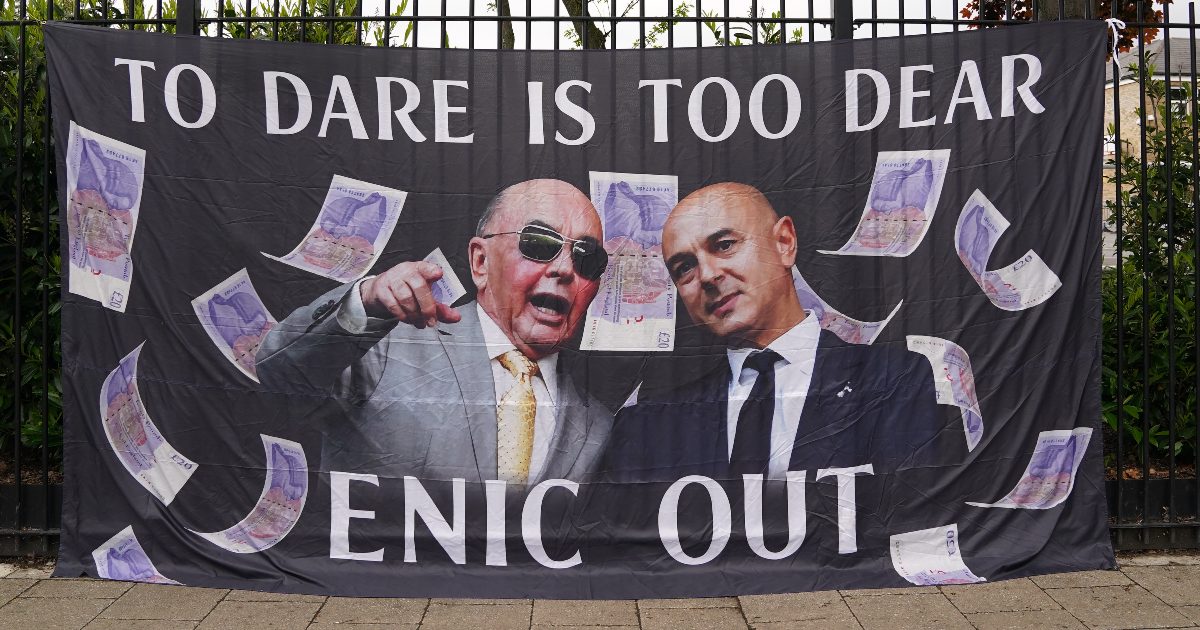 Former Spurs defender Alan Hutton has encouraged Daniel Levy to “spend money” so the club keep in touch with their ‘big six’ rivals.

Tottenham face an uncertain summer. There are doubts surrounding Harry Kane‘s future at the club.

The striker recently told Spurs that he wants to leave as he wants to give himself a better chance of winning team trophies.

Kane has been linked with the likes of Man United and Man City in recent weeks.

Spurs are still without a manager but they look set to appoint Paulo Fonseca as their new boss.

The former Roma manager left the club at the end of the season and he has been replaced by ex-Tottenham manager Jose Mourinho.

Hutton has told Football Insider that Levy must decide where he sees Spurs going in the next few years:

“There’s no taking it away, [Levy’s] side of it is the business side. He’s done unbelievably well when it comes to the marketing, the stadium, amazing.

“If it is challenging for the top of that league, you have to spend money. Nobody stands still. To have this kind of outlook where we’ve got the best training ground, we’re bringing young boys through, that’s a project.

“We’re going to bring in some youngsters for the future, that’s a five-year project. Antonio Conte is not wanting to do that. He wants to win now, just like Mourinho wanted to win now.

“That’s a question that Daniel Levy is going to have to come out and answer to the fans and everybody involved. Where do you see this team going in the next season or two? If he wants to see it high up, he has to spend money. It’s as simple as that really.”