Home All The News Ex-Spurs favourite: I have ‘better technique’ than Ronaldo 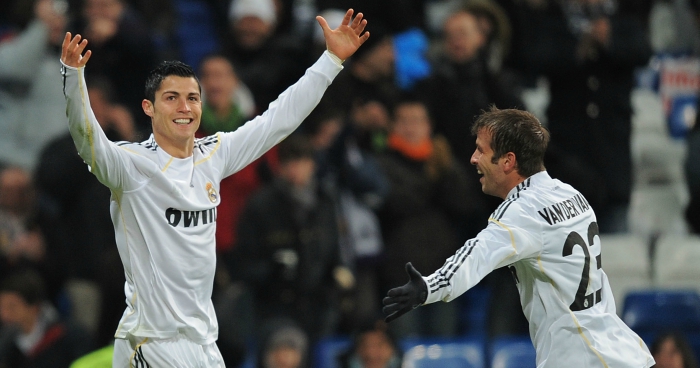 Former Tottenham midfielder Rafael van der Vaart says Cristiano Ronaldo is “a phenomenon”, but he believes he beats him in one area.

Ronaldo is the frontrunner to claim a fifth Ballon d’Or crown at the end of the year, having helped Real Madrid to a memorable La Liga and Champions League double.

The Portuguese would pull level with Lionel Messi as a result after also claiming the 2016 Ballon d’Or, inspiring Portugal to victory in the European Championship.

Van der Vaart briefly played with Ronaldo for one year at Real in 2009 before joining Tottenham in 2010, and was full of praise for the 32-year-old.

“He is a phenomenon,” he told Ziggo Sports. “If you trained with him, you were more impressed by the athlete.

“I dare say that I have a better technique. Many people will say I’m off track, but it is so.

“When you see what he put into his training, it is extraordinary how fit he is.”