Home All The News Ex-Spurs star: Hasenhuttl has shown ‘a lot of faith’ in me 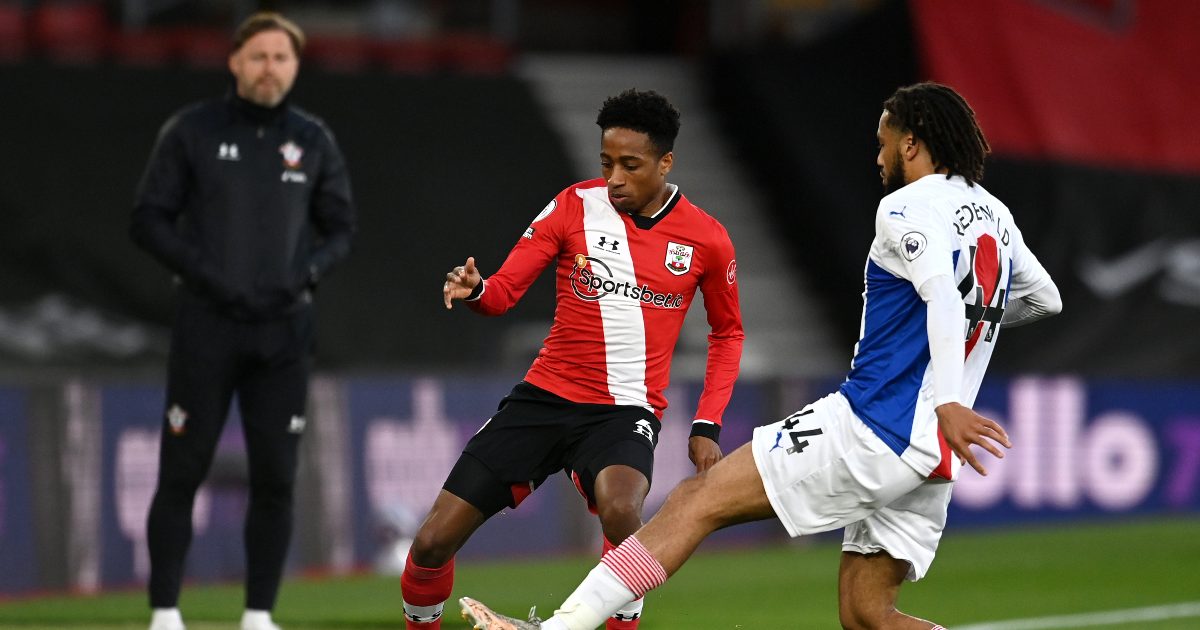 Former Spurs defender Kyle Walker-Peters has said it is “always great” when your manager shows “faith” in you and trusts you.

The right-back came through the ranks with Tottenham Hotspur. He made his full Premier League debut for them at the start of the 2017/18 season against Newcastle United.

Walker-Peters went onto play nine times for Spurs that season and he scored his first and only goal for them against Rochdale in the FA Cup.

The defender played a further 15 times for them up until the midway point of the 2019/20 campaign. With first-team opportunities hard to come by, he joined Southampton on loan in January 2020.

Walker-Peters immediately hit the ground running for his new club as he played ten times for them before the end of the season.

The 24-year-old’s form tempted the Saints to sign him permanently for around £12m ahead of the 2020/21 campaign. He continued to impress as he played 35 times for Ralph Hasenhuttl’s side.

He has told The Southern Daily Echo that he is “repaying” the faith Hasenhuttl has shown in him:

“I think I’ve done well. I think the manager showed a lot of faith in me.

“He has played me in the majority of the games, if not all the games when I have been available.

“I think I am repaying him and showing his faith and long may it continue.

“It’s always great when you know the manager trusts you and shows faith in you – it gives you that confidence and that’s what I’m playing with.

“I am playing with a lot of confidence and a lot of freedom. Hopefully, I keep repaying him and keep playing games.”

Elsewhere, Jamie Carragher has claimed that Raheem Sterling would not want to sign for Spurs:

“When it comes to being the most underrated England player of this era, Sterling is out on his own.

“I can’t believe I have read some reports suggesting he [Sterling] could be a makeweight in a deal to take Kane to City.

“With respect, do people think Sterling is at a point in his career where he would join Spurs? Are they serious? If he was available, top Champions League clubs would be queuing up for him.”