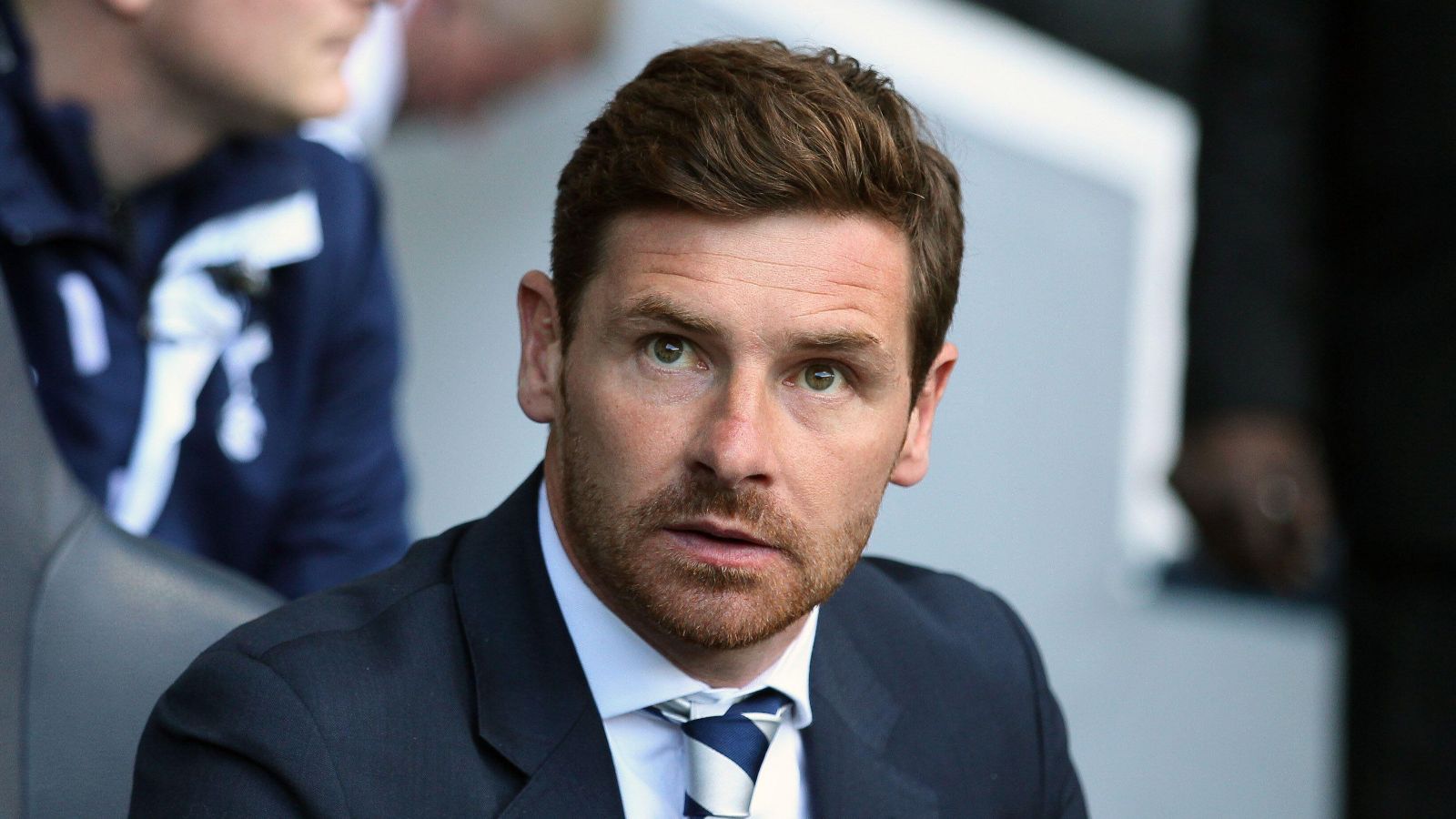 Andre Villas-Boas has claimed that Daniel Levy “wanted to sell him for £15m” to French giants PSG during his time in charge of Tottenham Hotspur.

The Portuguese manager made waves early in his career after he helped Porto win the Primeira Liga and Europa League during the 2010/11 season.

This earned him a move to Chelsea as he was the man chosen to replace Carlo Ancelotti.

Villas-Boas did not last a full season at Stamford Bridge, though. He was relieved of his duties just ten months into his three-year deal.

The 44-year-old quickly returned to management as he took over at Tottenham Hotspur before the 2012/13 campaign.

He enjoyed a brilliant debut season, as Spurs narrowly missed out on a place in the Champions League. Gareth Bale was also superb that season as his form earned him a move to Real Madrid.

PSG looked to appoint Villas-Boas that summer but he ended up staying at Spurs.

He may regret that in hindsight as he was sacked by Tottenham a few months into his second season in charge.

Villas-Boas has gone onto manage the likes of Zenit Saint Petersburg and Marseille. He has now lifted the lid on his failed move to PSG:

“The PSG offer was on the table. Yeah, Daniel wanted to sell me for £15 million. PSG obviously didn’t want to pay £15 million and there were a lot of things that weren’t right with Paris Saint-Germain, particularly on their approach,” Villas-Boas told The Telegraph.

“And I decided to stay, for my love of Tottenham. I think Tottenham were waiting for me to go and that’s it. That was the stepping stone for the beginning of a bad relationship for that [second] season.

“It’s always details. At that time we were not happy with each other.

“I stayed in Tottenham for my love of Tottenham and Tottenham wanted me out and that’s it. That was the end of a story and we parted company by a very, very simple agreement.”

Villas-Boas went onto refute suggestions that he received a significant pay-off after leaving Chelsea:

“You know, let me tell you something. People write about me in England about release clauses and payments – I see ‘the payments done for AVB’,” Villas-Boas added.

“I had an agreement with Chelsea to be paid monthly and I got a job in June. So Chelsea paid me four months of my salary. I never got £10 million or £15 million compensation. That is all bullsh*t that has been written.

“It was precisely the same with Tottenham – a three-month payment because I joined Zenit [St Petersburg] straight away and a £500,000 payment for compensation. And that is it.

“There was no £10 million. People think we are hunters of dismissal fees when it is totally not true.”