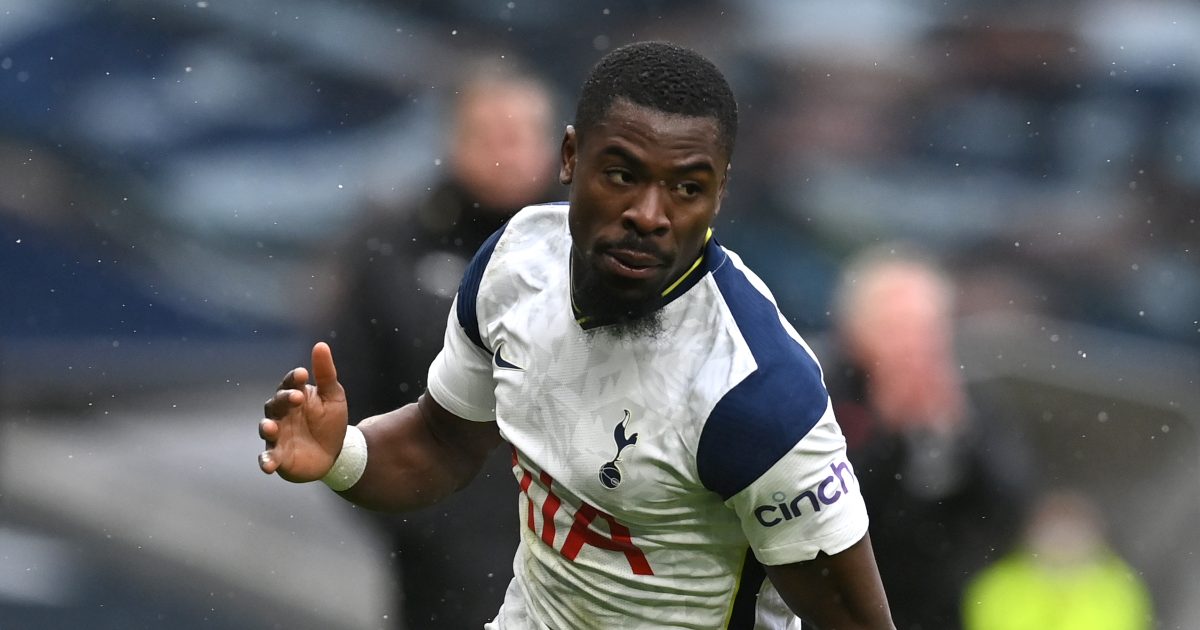 Former Tottenham Hotspur defender Serge Aurier is set to undergo his medical ahead of his move to La Liga side Villarreal, according to reports.

Aurier spent four years at Spurs between 2017 and 2021. They spent around £23m to bring the full-back to the Premier League.

The Ivory Coast international was in and out of the team during his time at Tottenham. He only featured 25 times in the English top-flight across his first two seasons at the club.

Valverde to replace Solskjaer and Spurs must give up on Alli

Aurier received more opportunities in 2019/20 as he played 33 times in the league. Last season was disappointing for Tottenham as they finished seventh in the table.

In August, it was announced that the defender and Spurs had agreed a mutual termination of his contract.

It was initially reported that Aurier was keen to remain in the Premier League.

The Daily Mail have revealed that the 28-year-old is “on the verge” of signing for La Liga side Villarreal. The free agent is due to undergo his medical on Monday before he links up with Unai Emery’s team.

“To be honest with you, I get on with the Spurs players, we were great pals years ago. The thing I would say about the Spurs situation quite clearly – they should let Harry Kane go.

“Keeping a player who wants to move on, and maybe deserves an opportunity playing in the Champions League.

“I think they should move him on, personally.

“Let’s get this right, I’m not being detrimental about to Spurs or the club. They are a fantastic club and I’m great pals with the players from years ago.

“I’m saying it purely as an outsider looking at the player and the club.

“The club is great. They have a great ground. He’s a fantastic player but I think the time is to move on and progress. It’s my humble opinion about this situation.”