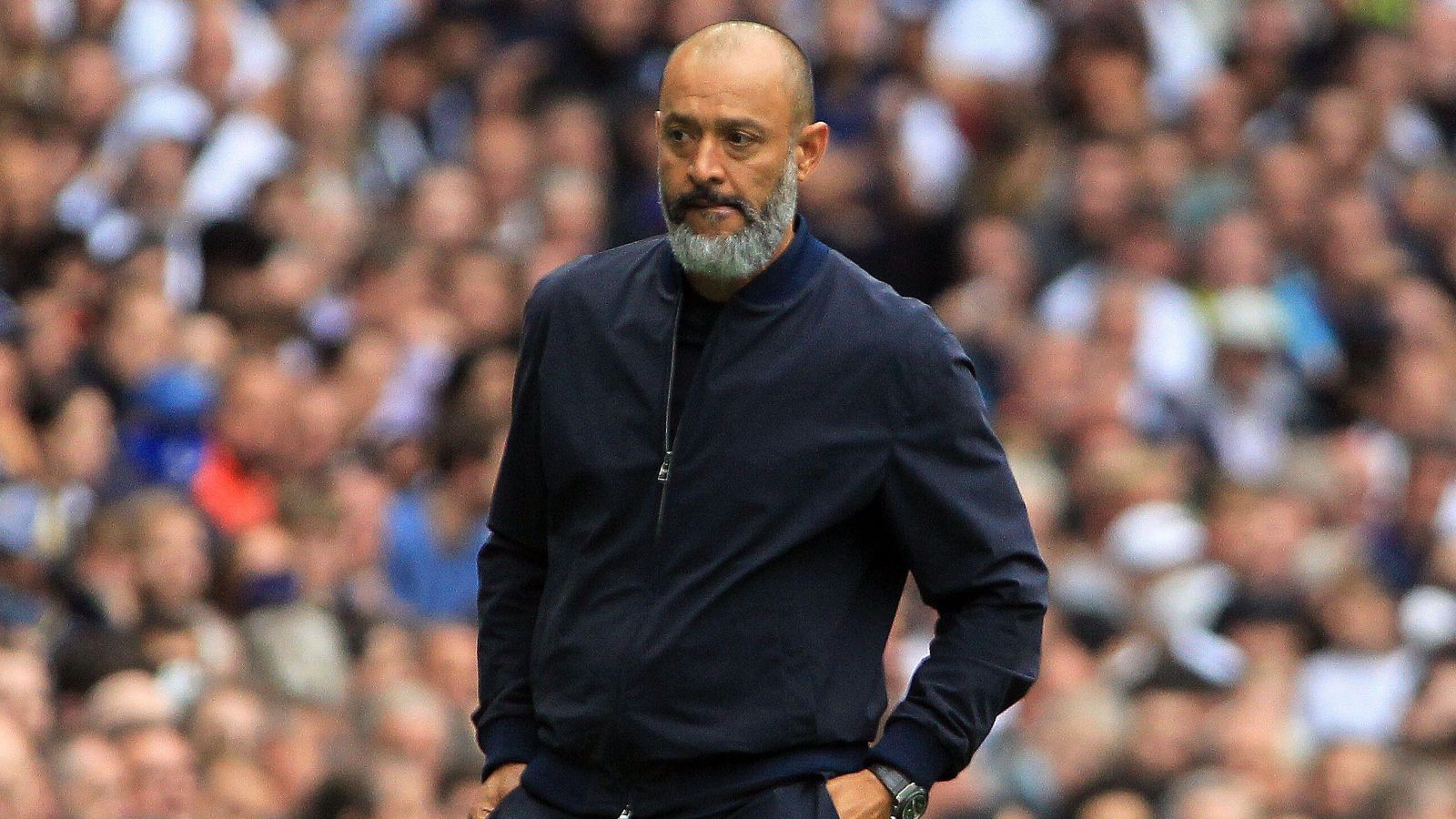 Ex-Tottenham Hotspur and Wolves manager Nuno Espirito Santo has been unveiled as the new manager of Saudi Arabian club Al-Ittihad.

In a brief video message to the club’s fans on the same platform, Nuno said: “It’s an honour for me to join the greatest club in Saudi Arabia, Ittihad. See you soon.”

Jeddah-based Al-Ittihad finished second in the Saudi Pro League after a 0-0 home draw with Al-Batin on the final day of the campaign allowed rivals Al-Hilal to secure the title for a third successive season with a 2-1 win over Al-Faisaly.

Former Valencia and Porto boss Nuno made a major impact in England with Wolves, leading the club into the Premier League and securing back-to-back seventh-place finishes as well as European qualification during his four-year spell at Molineux.

He was appointed as Jose Mourinho’s successor at Spurs in June last year, but lasted just 17 games before he was replaced by Antonio Conte in November.

Elsewhere, Conte has reserved special praise for Tottenham Hotspur star Son Heung-Min as he is a “dream” to manage.

The forward was one of the standout performers in the Premier League during the 2021/22 campaign.

“For every manager, if you want to win, you need players of great talent,” Conte said (via Express).

“Sonny impressed me for the commitment, for the attitude, for the behaviour – he is a really good guy.

“But I think many people don’t know the man, the person that you find in Sonny. He always has a smile on his face.

“For sure he is a positive person. He is an important player for Tottenham. Every manager dreams of having this type of talent in your hands.”