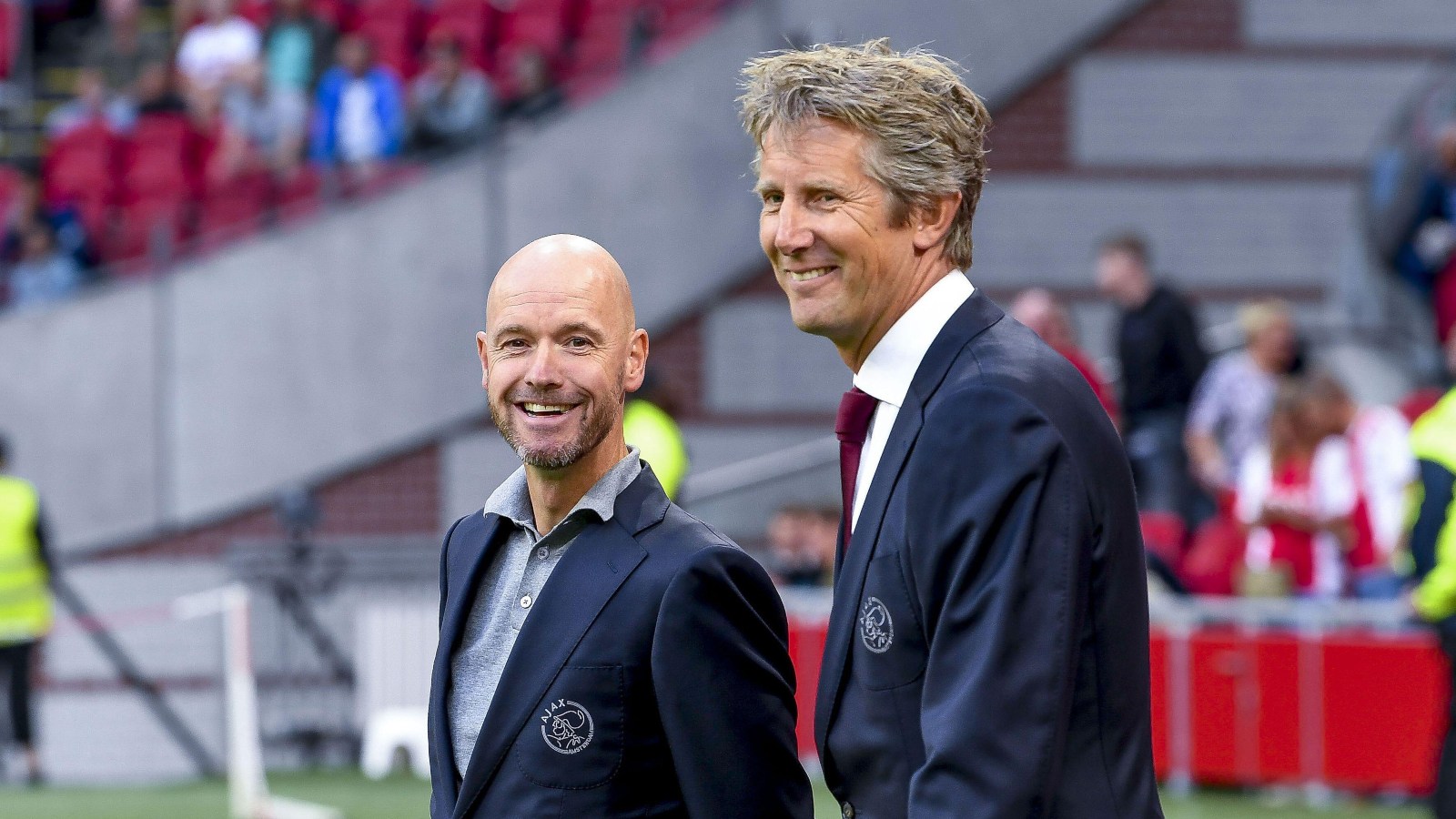 Former Manchester United goalkeeper Edwin van der Sar has admitted Ajax are disappointed they could not keep Erik Ten Hag at the club.

Ten Hag has been confirmed as the next permanent United manager, joining on a three year deal that could be extended by a further year.

The Dutchman leaves Ajax after over four years in charge and van der Sar, who is currently the chief executive, has admitted they would have liked to keep Ten Hag in Amsterdam.

In a short statement on the official Ajax website, the former United keeper said: “Four and a half years is a good amount of time, but we would have liked to have kept Erik at Ajax for longer.

“He is going to make the step to one of the biggest clubs in the world, in a fantastic league.

“We owe Erik a lot of thanks for what he has achieved with Ajax so far, but we are not done yet.

“At the end of the season, I will look back more extensively on his departure. For now, what matters is the final games of the season in which we all want to bring home the league title.”

After being announced as the next United boss, Ten Hag spoke to the Manchester United official website and revealed his delight at being given the opportunity, but admitted it would be difficult to leave the Eredivisie champions.

Ten Hag said: “It is a great honour to be appointed manager of Manchester United and I am hugely excited by the challenge ahead.