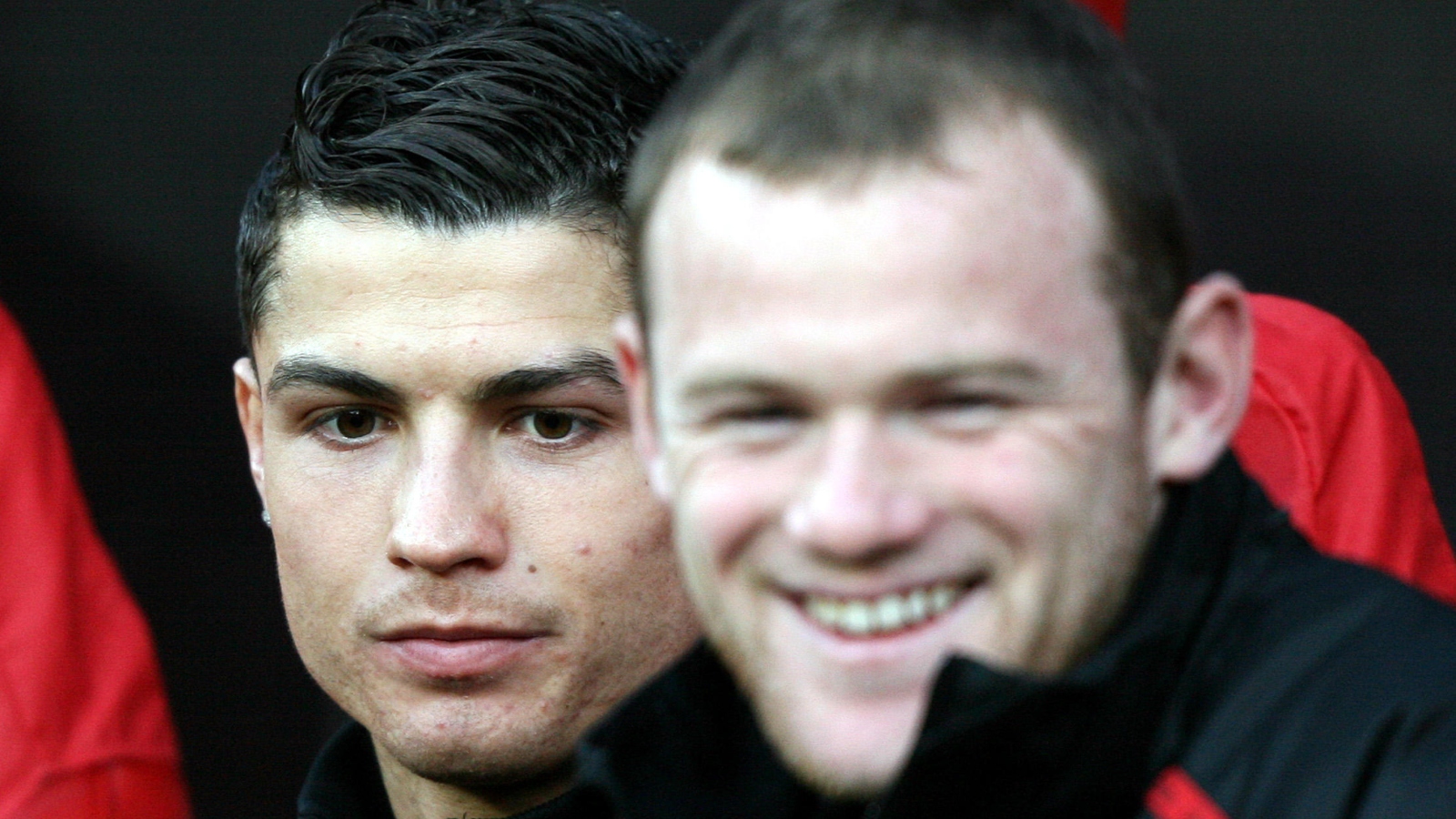 Ronaldo tried to leave the Premier League club in the summer transfer window but a move failed to materialise.

Since then, the Portuguese striker has been stropping and struggling on the pitch.

He was not included in Thursday’s squad for United’s Carabao Cup victory over Aston Villa.

Ronaldo has one Premier League goal this season and goes into the World Cup with Portugal in awful form.

After refusing to come off the bench before walking down the tunnel prior to the full-time whistle in a game against Tottenham last month, the 37-year-old has come under a lot of scrutiny.

He has been criticised by former teammate Gary Neville as well as Jamie Carragher.

However, the likes of Patrice Evra and Roy Keane have defended him.

Keane and Neville got into it during a Sky Sports broadcast, with the former Red Devils captain jumping to the defence of the Real Madrid legend.

During a heated argument about Ronaldo’s behavior, Keane told Neville: “There’s players at Man United who have done a lot worse than what he’s done?

“Ronaldo will be fined for this, he’ll find his way back. Rio Ferdinand missed a drugs test, he got banned for eight months. Cantona…

“That’s fine. If you feel you’re being treated unfairly which he obviously thinks, there’s arguments for and against.”

After being asked by Jimmy Floyd Hasselbaink, Keane said that Ronaldo will feel like he is being treated unfairly.

Another Manchester United legend has chimed in.

The club’s all-time top scorer, Rooney, has said Ronaldo’s behaviour has been ‘unacceptable’ and has said that Keane “wouldn’t accept” it if he acted this way during their time as teammates.

On talkSPORT, Rooney was asked if United are a better team with Ronaldo in the side. He replied: “No, I don’t think so.

“Him and Messi are arguably the two best players of all-time and you can go either way with that, whatever way you decide.

“It is a distraction which Manchester United don’t need at the minute, trying to rebuild.

“For Cristiano, just get your head down and work and be ready to play when the manager needs you. If he does that, he will be an asset. If he doesn’t, it will become an unwanted distraction.”

Ronaldo captained United against Aston Villa on Sunday as the Red Devils lost 3-1.

They play Fulham away on Sunday in the club’s final match before the World Cup.