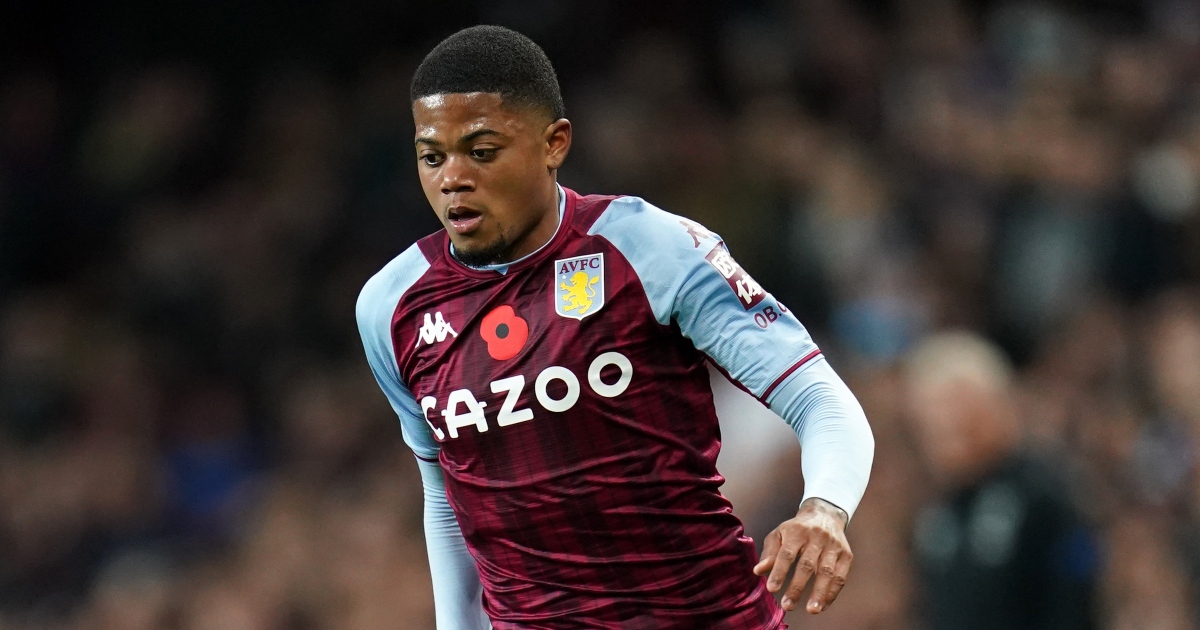 Bailey has struggled since his summer move from Bayer Leverkusen, only completing 90 minutes once in the Premier League this term.

MAILBOX: Why do Liverpool fans in particular hate Harry Kane so much?

The Jamaica international came off the bench in a match against Everton in September, influencing a second-half onslaught as Villa won the match 3-0.

Unfortunately, Bailey was substituted off due to an injury in the same match, and has struggled for form since returning to the side against Arsenal in late October.

The Liverpool legend will demand a lot of his players defensively, and former Villans captain Agbonlahor has urged Bailey to improve this aspect of his game under the 41-year-old.

“I watched the Southampton game – Dean Smith’s last game (a 1-0 defeat). Leon Bailey is a great player but he didn’t track (Kyle) Walker-Peters once,” Agbonlahor told talkSPORT (via HITC).

“If you’re a winger, a number ten, a striker, you’ve got to do your defensive work. I think Steven Gerrard will demand that of every player.”

The English head coach’s first game in charge of the Midlands club is against Brighton on Saturday afternoon.

And according to The Sun journalist Charlie Wyett, former Chelsea boss Frank Lampard was interviewed for the Villa job but Gerrard was always the board’s favourite for the role.

It is understood that Lampard ‘was interviewed to succeed Dean Smith, but fellow ex-midfielder Gerrard was always the overwhelming choice to get the job at Villa.’

There have even been rumours Lampard could be in line for the Rangers job – which now looks like it’s going to former Gers star Giovanni van Bronckhorst.

The Chelsea legend was linked with the Newcastle and Norwich jobs in recent weeks before the two Premier League clubs made their appointments.