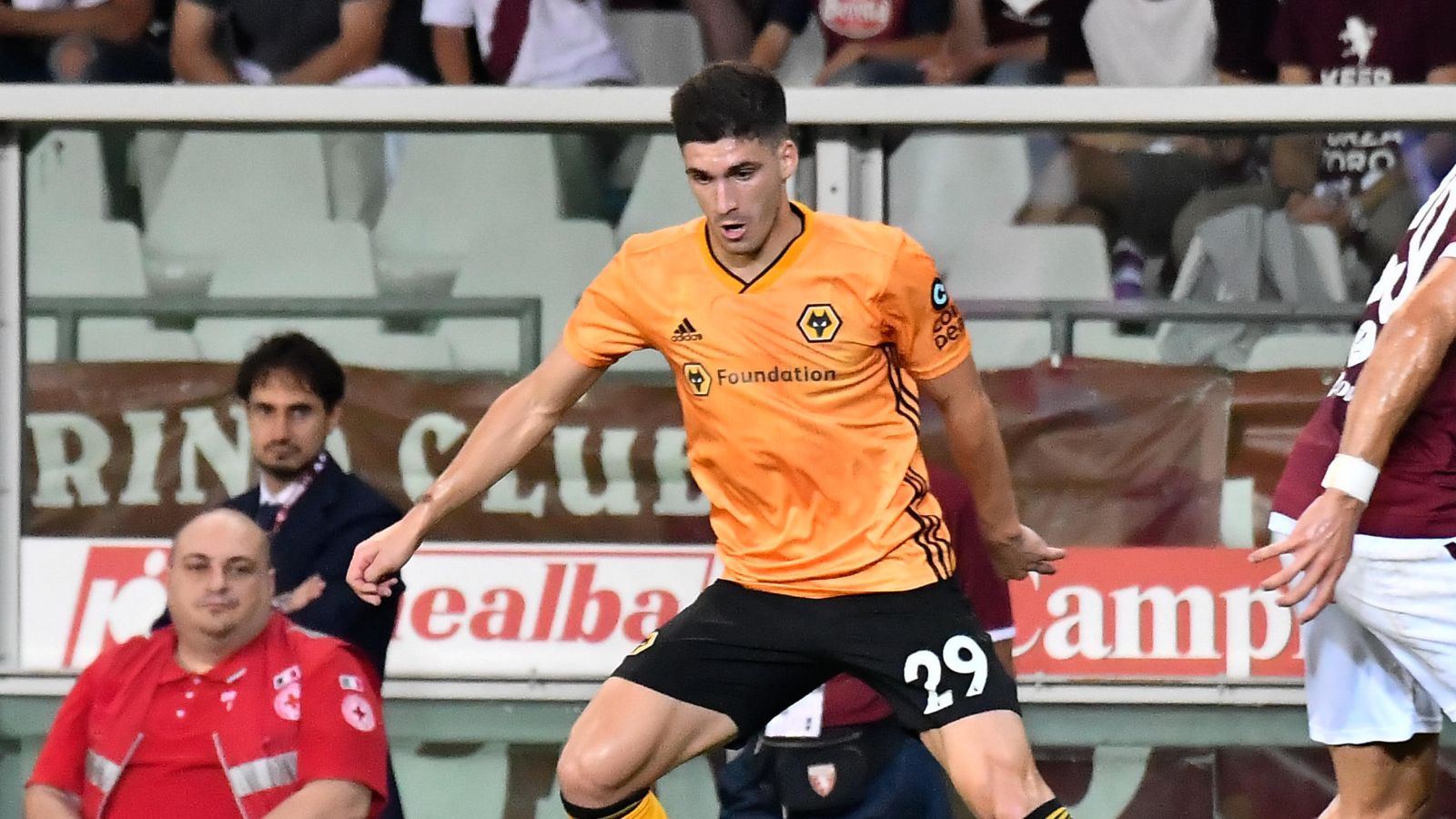 Everton have announced that they have signed former Wolves full-back Ruben Vinagre on a season-loan deal from Sporting Lisbon.

The 23-year-old is the club’s second summer signing after they brought in James Tarkowski on a free transfer from Burnley.

He has reunited with Everton director Kevin Thelwell, who brought Vinagre to Wolves back in 2017.

Vinagre could make his debut in Friday’s pre-season friendly against Dynamo Kiev at Goodison Park.

“The opportunity to work with very good players and a very good coach in Frank Lampard made me excited to sign.

“The manager is a football legend. Everybody knows him and the opportunity to work with him and learn from him and someone like Ashley Cole – one of football’s best left-backs – is very big for me.

“Kevin was important too because he knows me very well from when we worked together as Wolves.

“He explained to me about Everton’s proud history and the qualities you need here because it’s a very big club and you have to give everything for the supporters.”

Everton boss Lampard added: “I’m looking forward to working with Ruben this season. He’s a player with Premier League experience who will add quality and depth to our squad.

“It’s important to have competition for places and bringing Ruben in gives us more options.”

Everton are yet to pay a fee for any of their summer signings, though they are close to bringing in Dwight McNeil for £20m.

Ex-Premier League goalkeeper Paddy Kenny has warned the Toffees that they may have to sell Dominic Calvert-Lewin to help fund their transfer business:

“They might have to sell if they are going to sign anyone else,” Kenny told Football Insider.

“We know they have no money so the thing to do is sell one of the top players and then reinvest in the rest of the squad.

“That is easier said than done but there has been a lot of talk about Calvert-Lewin leaving this summer.

“So maybe he might go for a decent fee and that will allow Everton to strengthen two or three other vital areas.

“It’s a desperate move but I don’t see what else they can do because they are in a really tricky spot.”