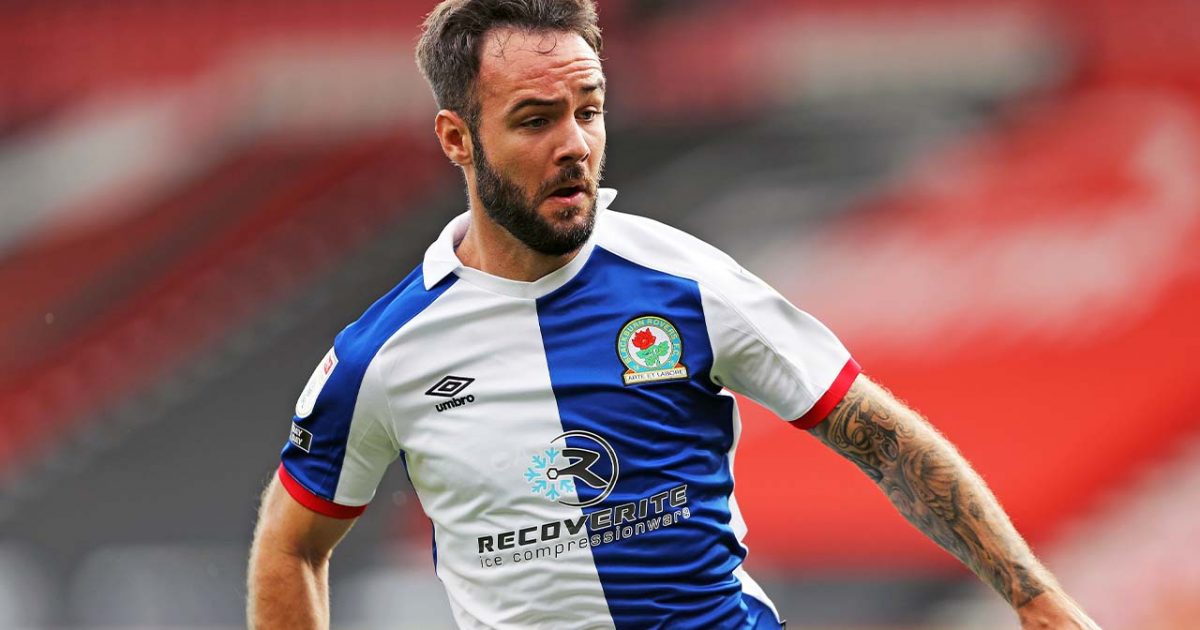 With only four weeks remaining until the new Championship season kicks off, we look at all the latest transfers and rumours. A lot has happened since our last round-up.

Done deals:
Here are the latest transfers which have gone through in the past seven days…

Juan Castillo (Birmingham, loan)
The Chelsea defender has joined Birmingham on a season-long loan after spending the last two seasons in the Netherlands.

The 21-year-old is naturally a left-back and so he’ll provide some competition for Kristian Pedersen, although he can also play in midfield.

This will be Chong’s third loan spell away from Old Trafford after previously being loaned out to Werder Bremen and Club Brugge.

Archer made five appearances for Middlesbrough last season after he joined them on a short contract from Motherwell.

Ryan Longman (Hull, loan)
Longman joins Hull from Brighton on a season-long loan after coming off the back of an impressive loan spell with AFC Wimbledon last season where he scored eight goals.

The 20-year-old is quite versatile and as well as playing across midfield, he can also play up front.

If Walsh manages to keep himself fit, this could be one of the bargain buys of the summer as the 23-year-old midfielder still has plenty of potential.

Viktor Gyökeres (Coventry)
The Swedish striker has signed a three-year deal with Coventry after spending the second half of last season on loan, when he scored three goals in 19 appearances.

The 23-year-old has signed for an undisclosed fee which is believed to be around £1million from Brighton.

Sam McCallum (QPR, loan)
The left back joins QPR on a season-long loan from Norwich after spending last season on loan at Coventry.

McCallum is comfortable playing as a full-back or further forward as a wing-back and he proved himself to be a strong defender at this level last season.

Ryan Giles (Cardiff, loan)
Ryan Giles had a couple of loan spells last season where he played for both Coventry and Rotherham, proving himself to be a useful player.

The 21-year-old Wolves man can play anywhere on the left-hand side and has an abundance of pace to get past players.

Matt Clarke (West Brom, loan)
Matt Clarke has spent the past two seasons on loan at Derby County from Brighton and now the Baggies have snaffled him for a season, although Sheffield United have also been linked.

West Brom conceded 76 goals last season, the most in the Premier League, and so bringing in another centre-half might be wise.

Jimmy Dunne (QPR)
The 23-year-old defender has turned down a new deal at Burnley and is in search of first-team football next season.

The defender had previously been linked to Preston North End and Swansea but a move to QPR has now been secured.

Michael Olise (Crystal Palace)
The biggest departure we’ve seen from the EFL so far has been Olise making the move from Reading to Palace for a fee of around £8 million.

The 19-year-old was named the Championship’s Young Player of the Season after a stellar campaign with the Royals which saw him claim 19 goal contributions.

Sol Bamba (Middlesbrough)
After his departure from Cardiff, Sol Bamba is now training with Middlesbrough to build up his fitness.

Bamba has previously played for Neil Warnock at both Leeds and Cardiff and it is yet undecided whether he will be offered a contract at the Riverside.

The striker is available on a free transfer this summer after not renewing his contract with Bristol City, where he scored 51 goals in 169 appearances.

Jordan Hugill (Nottingham Forest)
It remains to be seen whether Norwich would be willing to let Hugill depart this summer with the majority of his minutes last season coming off the bench.

Following the disappointing seasons of Lyle Taylor and Lewis Grabban, who only scored 10 goals between them last season, it would be no surprise to see Forest in the market for another striker.

Zian Flemming (Nottingham Forest)
Perhaps one of the most exciting transfer rumours we’ve seen so far is Flemming’s link to Forest.

The Dutch attacking midfielder is coming off the back of an excellent season with Fortuna Sittard where he scored 12 goals and got seven assists; he has also garnered interest from Napoli.

Forest struggled for creativity last season and so this link makes sense, though it may take a seven-figure sum to secure his signature.

Adam Armstrong (Southampton)
Off the back of a 28-goal season, Armstong is one of the most in-demand players in the EFL at the moment. And with the striker now entering the last year of his contract, Blackburn need to make a decision on his future soon.

It has been reported that Southampton could use Michael Obafemi as part of a player-plus-cash deal.

Antonee Robinson (Wolves)
Wolves are reportedly interested in Fulham’s Antonee Robinson, who could be one of several departures from Craven Cottage this summer.

If Robinson was to leave, Fulham already have Joe Bryan capable of stepping back up to be their main left-back next season.

Josh Benson (Barnsley)
Following the departure of Alex Mowatt, Barnsley are keen to add to their options in midfield this summer and have been linked to Burnley’s Josh Benson.

The 21-year-old featured in six Premier League matches last season and would be another young addition to the squad.

Kyle Edwards (Reading)
Edwards is currently on trial with Reading after being let go by West Brom this summer.

The 23-year-old winger featured in four Premier League games last season and is now looking for his next club.

He’s a real handful for defenders and holds the ball up well; last season he won 7 aerial duels per 90, making him one of the best aerial threats in the league.

Ravel Morrison (Derby)
The former Man United starlet is currently training with Derby after his release from ADO Den Haag.

The 28-year-old has played for 11 different clubs in five different countries throughout his career but he’s only made more than 25 appearances for one of those clubs. It would certainly be a gamble if Derby do offer him a contract.