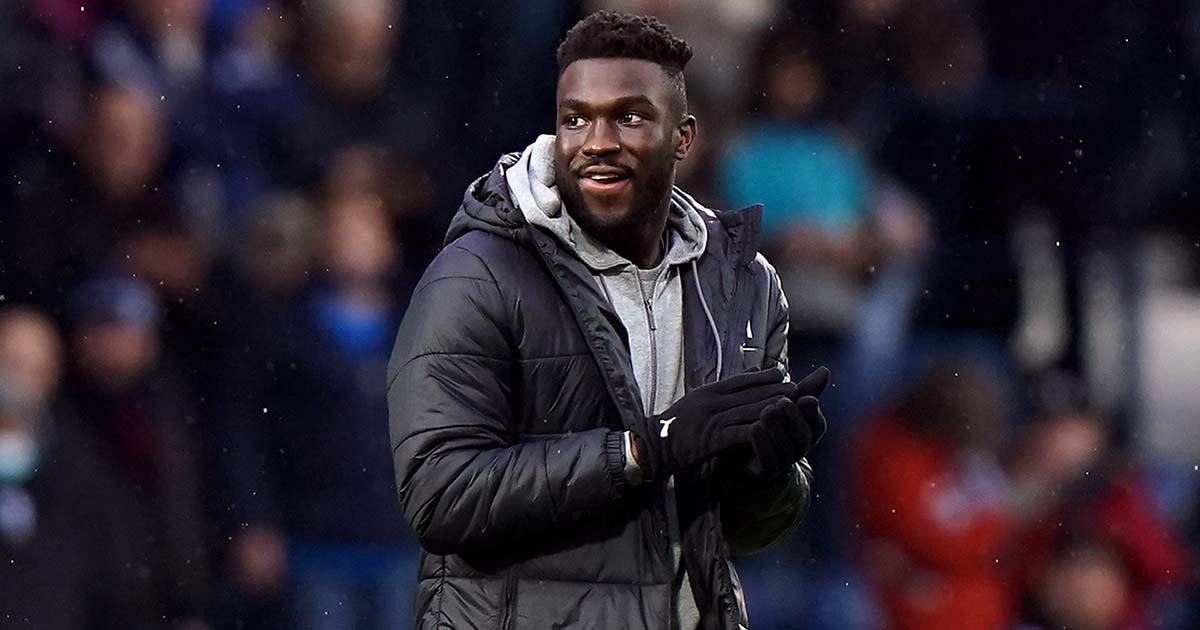 The January transfer window is now in full swing, we’re here to talk you through all the done deals in the Championship and the rumours which are currently flying around.

Daryl Dike – West Brom
The Orlando City striker is reuniting with Valerien Ishmael at the Hawthorns and Baggies fans will be hoping he can make the difference in the second half of the season. The 21-year-old has reportedly cost around £7million and looks to be a good bit of business.

West Brom currently have the fourth-worst shot conversion rate in the league at just 5.8% and so another striker was certainly the number one priority this month.

Ryan Giles – Recalled by Wolves
A huge blow to Cardiff’s season has seen their most creative player, Ryan Giles, recalled by his parent club. Giles has nine assists and made a real name for himself on the left-hand side for Cardiff this season.

His creativity will be sorely missed and Cardiff have to be in the market now for his replacement.

Ryan Wintle – Recalled by Cardiff
The 24-year-old midfielder had been doing a fine job at Bloomfield Road, so much so that his parent club Cardiff have decided to recall him.

This does leave Blackpool looking quite light in central midfield and so you would expect them to be in the market for his replacement this month.

Steve Cook – Nottingham Forest
The Bournemouth centre-half had only featured in three Championship matches this campaign for Bournemouth and so a January move seemed inevitable.

At Nottingham Forest, he’ll be going into what is already a solid defensive unit under Steve Cooper and you’d imagine he’d slot into the middle of the back three, between Joe Worrall and Scott McKenna.

The 19-year-old centre half had garnered Premier League interest, but Bournemouth have won the race for the England Under-20 international.

Keinan Davis – Nottingham Forest (Loan)
For the past couple of seasons, it always seemed like a loan move to the Championship would be on the cards for Aston Villa’s Keinan Davis and he now finds himself at the City Ground.

Forest were in dire need of some more firepower to help out Lewis Grabban and Lyle Taylor.

The 21-year-old striker had only played 155 minutes of Premier League football this season and so a loan move suits all parties.

Teden Mengi – Birmingham (Loan)
Birmingham have bolstered their back line by bringing in Manchester United’s Tenden Mengi for the rest of the season.

The 19-year-old already has some Championship experience behind him, with a loan spell last season at Derby County. Mengi will be linking up with his Man United teammate Tahith Chong and Blues fans will be hoping he can make the difference in the second half of the season.

The 22-year-old currently tops the Championship for the most completed dribbles with 67 and he’s played a key role in Blackpool’s season so far. The Seasiders will be keen to keep hold of him, but Nottingham Forest won’t be going away any time soon.

Jed Wallace – Nottingham Forest
Another winger Forest have their eye on is Millwall’s Jed Wallace, with the 27-year-old out of contract at the end of the season.

Wallace has consistently been one of the best wingers in the Championship and if Forest manage to pick him up for a cut price, they’ll be getting a bargain.

Han Noah-Massengo – Freiburg
Despite an injury-hit season, it finally seems like Han Noah-Massngo has been finding his feet at Ashton Gate and his performances have now garnered interest from Freiburg.

Bristol City paid around £7million for the French midfielder in the summer of 2019 and so if they were to let him go, you’d imagine they would be looking to make a profit on their original investment.

👀 Freiburg have been linked with a move for the #BristolCity midfielder

💰 How much is he worth? pic.twitter.com/39ZiBn2fTD

Ethan Laird – Bournemouth (Loan)
Ethan Laird had a brilliant start to the season with Swansea but his parent club Manchester United decided to recall him and send him to Bournemouth for the second half of the season.

His role in Scott Parker’s side will be fairly different to where he played as a wing-back for Swansea, but Bournemouth have a fine player on their hands for the rest of the season.

Lee Buchanan – Nottingham Forest
Nottingham Forest put in three bids for the Derby defender last summer and they have resurfaced their interest in the 20-year-old this January.

Forest’s first-choice left-back Max Lowe is currently out with a groin injury and so Steve Cooper’s side are keen to strengthen this position.

Oliver Burke – Blackburn
Since moving to Bramall Lane in 2020, Oliver Burke hasn’t kicked on like many would have hoped. He scored just one league goal for the Blades last season and he hasn’t really featured in the side in this campaign.

If anyone can rejuvenate a forward’s career, it’s Tony Mowbray. Blackburn’s counter-attacking style may suit Burke and this could be a deal which works out best for everyone.

Pape Habib Gueye – Millwall
It’s no surprise to see that Millwall are in the market for another striker, but they have gone quite left field with this one. Pape Habib Gueye is currently playing his football for K.V. Kortrijk in the Belgian First Division.

Millwall have reportedly made a bid of around £1.5million for the Senegalese striker.

What’s got everyone talking though is that Middlesbrough are set to pay Balogun’s full £40,000 weekly wage, but if he’s able to fire Boro to promotion, that suddenly looks like a drop in the ocean.