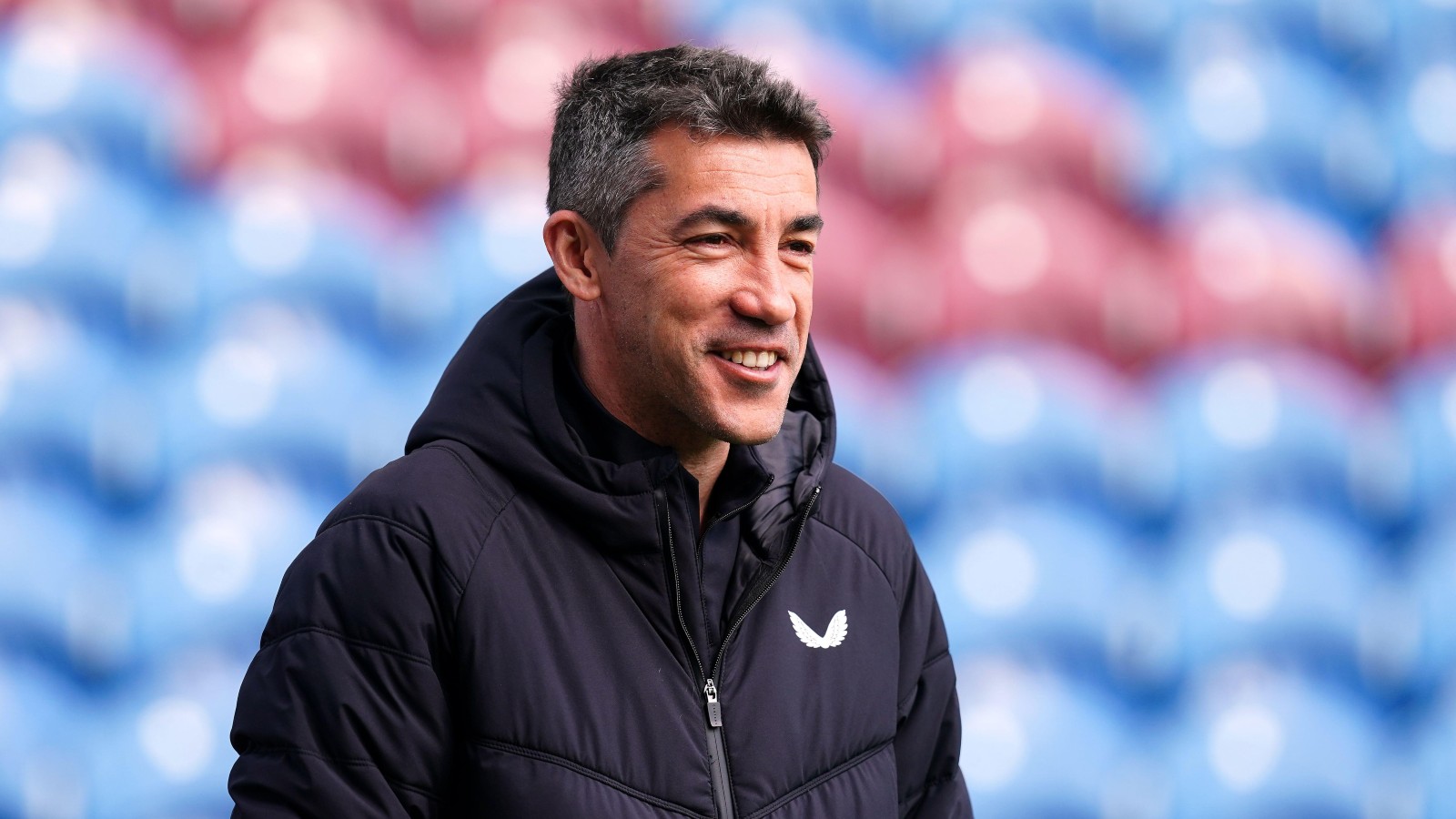 Wolves boss Bruno Lage is excited by the chance his side of having a deciding say in the Premier League title race when they face Liverpool on Sunday.

The midlands club visit Liverpool on the final weekend of the 2021-22 campaign looking to end a six-game winless run that has ended their hopes of playing European football next season.

While Wolves are guaranteed a top-half finish of between eighth and 10th, Lage has been disappointed at how the last few weeks have unfolded and hopes they can now sign off with a flourish at Anfield.

“I’m happy with what we did but when you look back at the last six games, we don’t have the points that we should have,” said Lage, whose side have collected just two points from their last 18 available.

“The emotions are mixed – happy because we have had a good season but when we put ourselves in that position and we are near reaching European football, after it’s a little bit of frustration.”

Lage has enjoyed watching the battle between table-topping Manchester City and second-placed Liverpool, who must win on Sunday afternoon to have any chance of keeping their unprecedented quadruple bid alive.

And he is looking forward to his side potentially determining whether the top-flight crown remains in Manchester or heads to Merseyside.

“We are excited to be involved in this situation and for us it’s another good moment to play against a strong team. We go there trying to give a different image than we did in the last six games.”

While Wolves have not beaten Liverpool in their last 11 league games, Lage’s side have performed well against the top six this season, winning at Tottenham and Manchester United and drawing at Chelsea.

“We have a good record in away games and good performances against these kind of teams and we go there with that ambition to play the way we like to play in a big stadium,” added Lage.