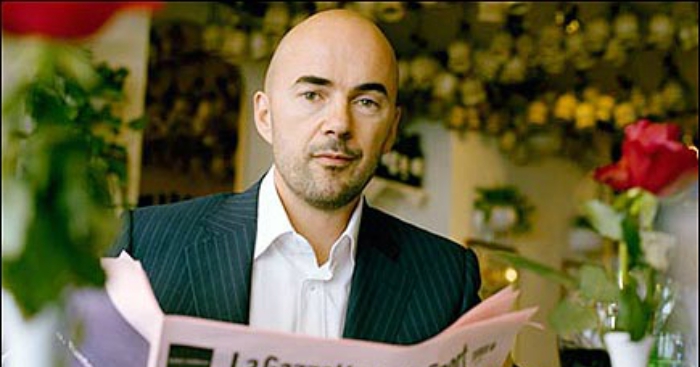 James Richardson and Ben Green are to leave the Guardian Football Weekly, Football365 understands, in order to take up roles on a new podcast.

Presenter Richardson and Green, the show’s producer and known to the listener only as Producer Ben, are the only permanent fixtures on Football Weekly, which is consistently the UK’s most listened to football podcast.

The news will come as a blow to the Guardian, who launched the podcast during the 2006 World Cup. Football Weekly is the current holder of the Football Supporters’ Federation Podcast of the Year award.

Muddy Knees Media will produce the ‘The Totally Football Show’, a podcast using Green and Richardson in similar roles to those they flourished in on Football Weekly with focus on the Premier League and European football. The first episode will be recorded on Monday, August 7 and available shortly thereafter.

“We know the power and popularity of podcasts,” Macintosh says. “What we want to do now is to harness that power. We want to put James and Ben in the driving seat. They are shareholders in the business, they have full creative control and we can’t wait to hear what they do with it.

“But it’s not just about the main football podcast. We want to build on that. If all goes well in these opening weeks, we’ll look to expand, and that could mean good news for people who, like me, support teams outside of the Premier League. And perhaps across Europe too. Ultimately, we want to be the home of football audio, from podcasts to audiobooks. These are exciting times.”

Richardson had been out of contract since the end of the 2016/17 season and has chosen to leave, while Green has resigned from his role as producer in order to take up his new position.

“It was crucial [to get these two on board],” Macintosh says. “Quite simply, we have the best presenter and the best producer in the land. James and Ben have been making brilliant podcasts for years and we’re delighted to have them.”

As well as the bi-weekly show, Football Weekly has branched out into hosting a number of live shows in Dublin, Manchester and London. This is something that Muddy Knees Media also intends to continue in the future.

The Totally Football Show will be found on Twitter @TheTotallyShow