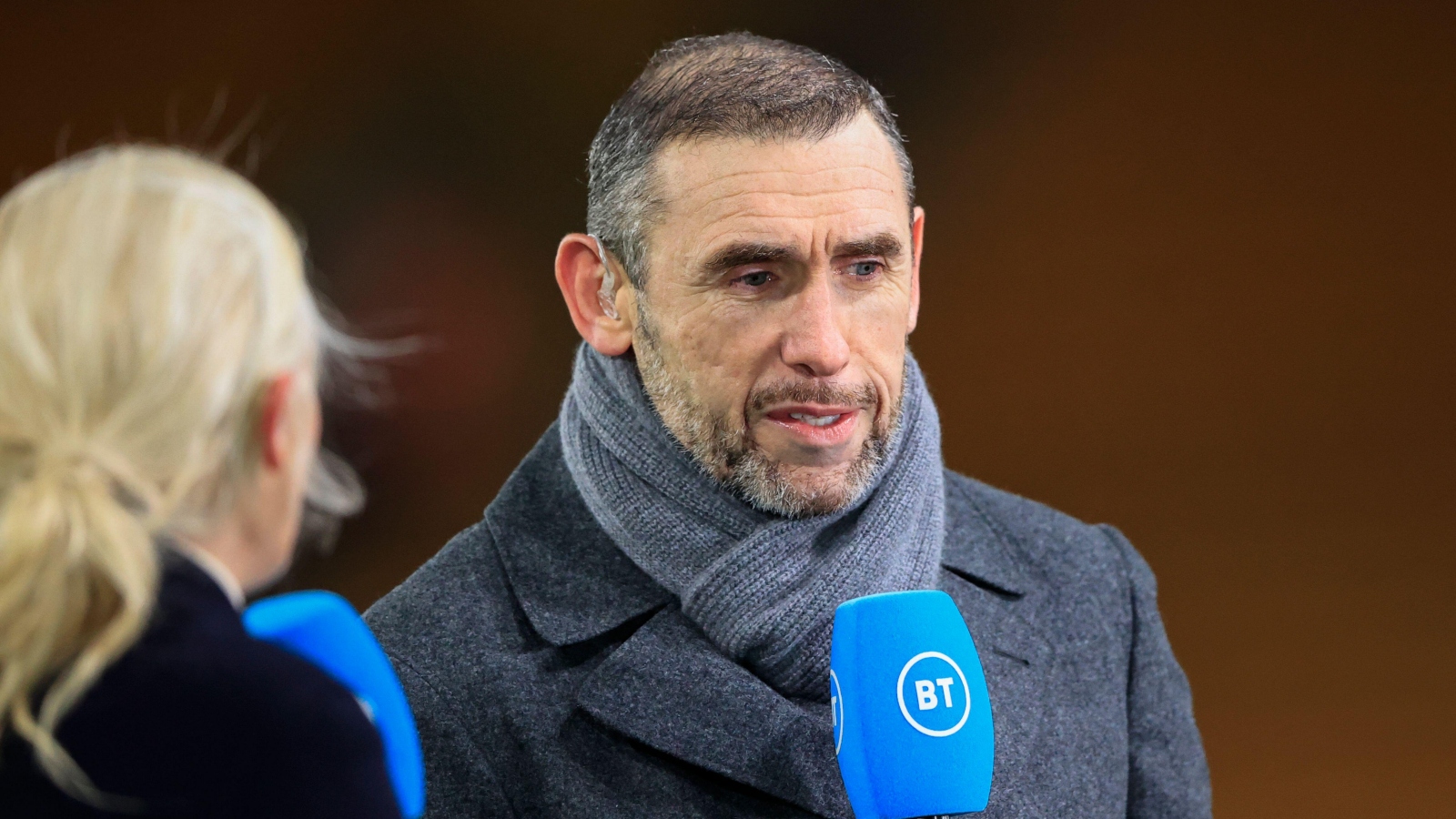 Tierney has been ruled out for the rest of the season after suffering a knee injury.

He missed Monday’s 3-0 loss to Crystal Palace with his replacement Nuno Tavares struggling before being hauled off at half-time.

Midfielder Granit Xhaka filled in at left-back in the second half as the Gunners looked better but ultimately fell to an embarrassing defeat.

Former Arsenal defender Keown sees a clear solution, however. He says he would “like to see” Saka play on the left side of Arteta’s defence.

When Saka first broke into the Gunners’ first team he often played left-back before blossoming into one of the best wingers in the Premier League.

Keown worries that Xhaka could get “exposed” in left-back as Arsenal look to finish inside the top four this season.

They are currently fifth, level on points with fourth-place Tottenham, but do have a game in hand on their north London rivals.

Keown told talkSPORT: “We’ve got to find Arsenal a solution to the left-back problem, I’d like to see Saka go to left-back.

“I know that’s radical, but I’d rather see that than Xhaka there who is going to get exposed, if you’re creating such a weakness in the team then you’ve got to fill it.

“I think Saka could go to left-back and still do damage from the left, [Nicolas] Pepe back onto the right hand side, [Gabriel] Martinelli on the left, there’s the players that are there.

“It’s about the best eleven but if you’ve got an issue with a player to such an extent that everything’s going down that side and mistakes are being made and you don’t believe in the player, then you can’t play him.

“So I’d go ‘OK, we’re not going to play Tavares’ but I don’t think Xhaka is the answer, he certainly isn’t, they’d be setting teams up to exploit that weakness, it won’t be long before Xhaka is off the pitch and Arsenal are down to 10 men again. Play Saka there.”