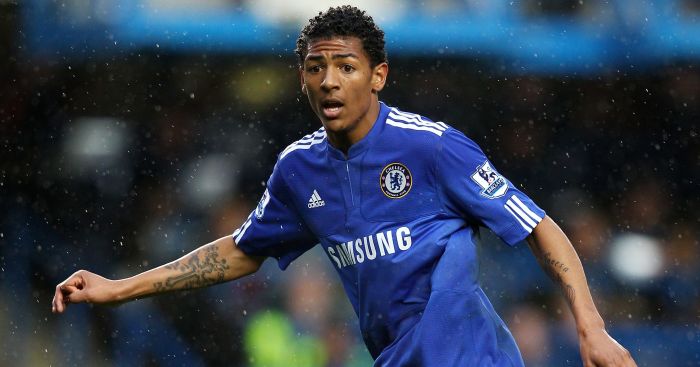 Patrick Van Aanholt has revealed that constant loan spells away from Chelsea made him want to quit football altogether.

The Dutch international now has his career on track, winning nine caps for his country, while he is a regular for Crystal Palace – playing every match in the Premier League this season.

It was a very different story in his early days at Stamford Bridge when he was loaned to five different clubs in three seasons between 2009 and 2012.

Spells at Coventry, Newcastle and Leicester, were followed up by a period at Wigan – before heading to Holland to play for Vitesse – where he struggled to settle in under Roberto Martinez.

“One of the worst loans of my life,” Van Aanholt said of his Wigan loan.

“It was partly the manager, but a little bit me.

“Obviously when you go on loan from Chelsea you expect to play.

“I was really thinking about quitting football. I was that upset, I wanted to stop.

“I went on holiday with my missus at the time and said, ‘What am I going to do now? No club is going to want me because I haven’t played for a year’. I was very close.

“At the time my mentality was wrong, I’m not going to lie.

“I could have trained for myself, so when I got the chance I was ready. I didn’t do that. I was just training and going home.

“That was just a waste of time. That’s why Wigan is a closed book.”

Van Aanholt was allowed to join Sunderland after a successful three-year spell in the Dutch league at Vitesse.