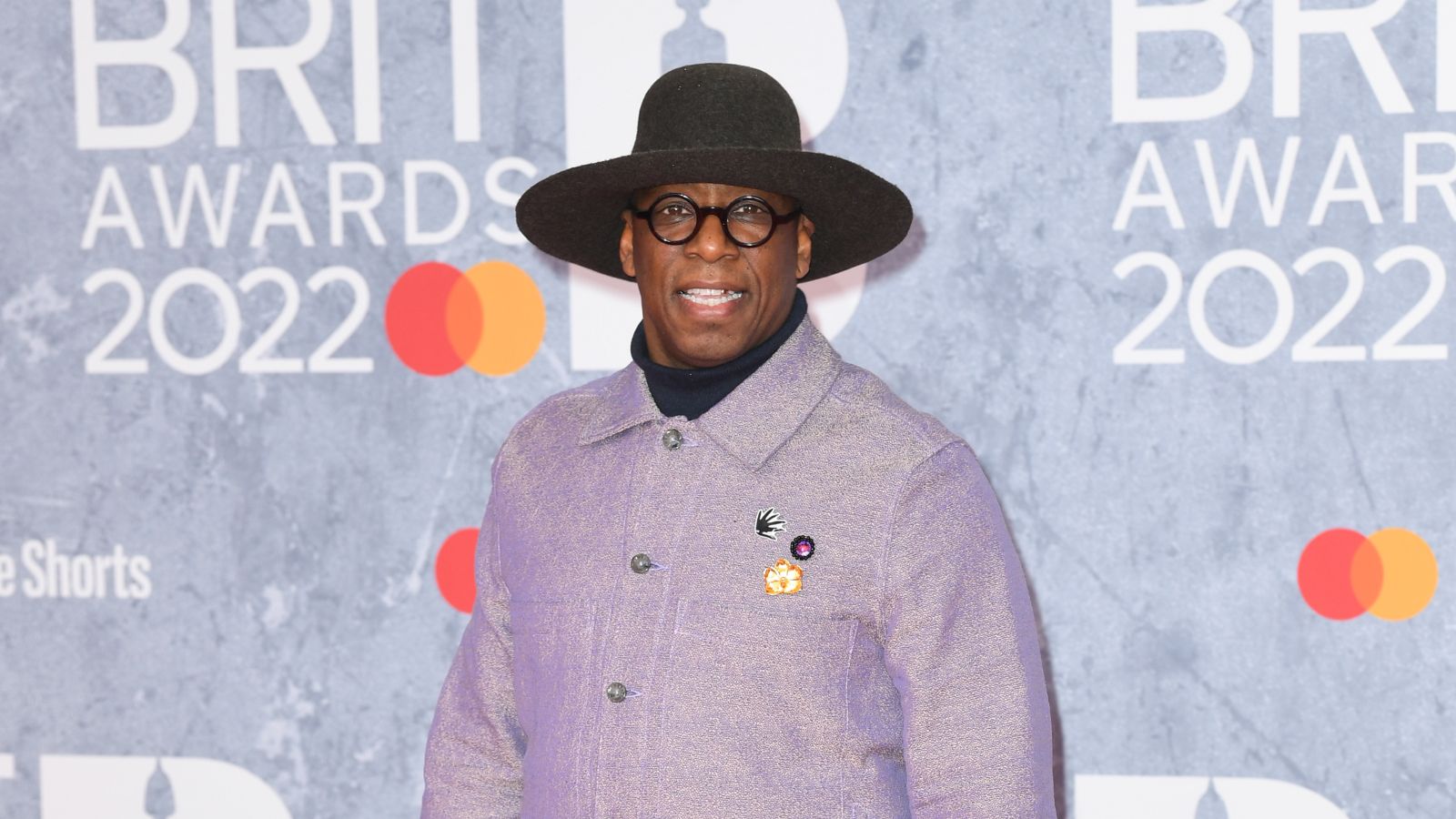 Rashford’s form has dipped this term as he has fallen down the pecking order.

Man Utd were beaten 1-0 by Atletico Madrid earlier this week. This result saw the Spaniards beat United 2-1 on aggregate in the Champions League round of 16.

The Englishman was brought on for the last 25 minutes but he was unable to change the outcome of the game.

After the disappointing loss, Rashford had an altercation with United fans outside Old Trafford.

It was claimed that the player raised his middle finger and directed expletives at a supporter.

Rashford later released a statement to refute these claims:

“I had been heckled from the minute I stepped foot outside the ground, abuse not just aimed at my football. People were looking for a reaction from me. Phones were at the ready. Of course, I should have walked straight past and ignored it, that’s what we’re supposed to do right?

“I did not gesture with my middle finger. I’m not entitled. This isn’t ego. I’m upset. I’m disappointed. And in that moment it was silly but I was being a human.”

Wright has now insisted that Rashford did not need to come out and apologise:

“Someone just sent me the Marcus Rashford video where he confronted the fans, because the fans were digging him out and he offered one of them out,” Wright said (via Twitter).

“These people are quick to say ‘I’m so sorry’, that’s what gives these fans the ground to dig people out. Marcus, stand your ground bro.

“You’ve got these people jumping on ‘Marcus is so sorry’. Don’t be f***ing sorry for that bro. Some of them fans love giving it and can’t take it man.

“You just do your stuff and get back to where you need to be in your playing. F*** them fans bro!”