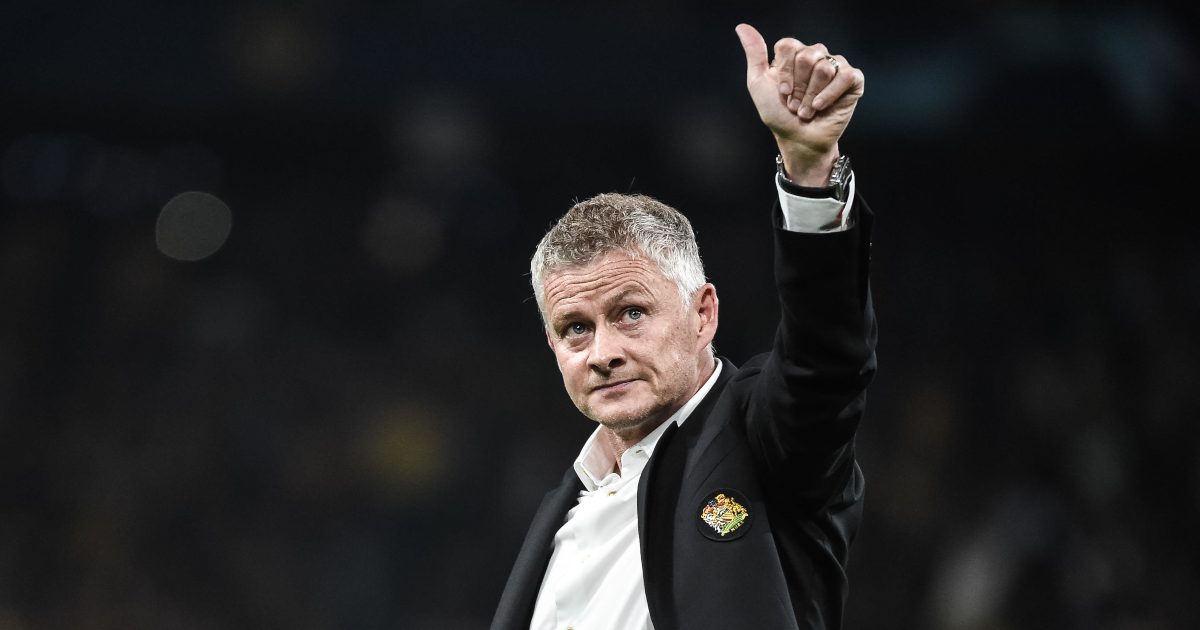 ‘FOR many, the jury is still out on Ole Gunnar Solskjaer. It must be the longest trial of any top-flight manager in history,’ were the opening words to a Neil Custis column in The Sun that urged us to consider the Norwegian’s ‘body of work’, which at that juncture consisted of finishing 30, 33 and then 12 points behind the Premier League champions and reaching several semi-finals and a Europa League final. We cynically laughed, wondering how any jury could ever return a verdict of ‘elite manager’ without any compelling evidence. On Tuesday night, the jury were put in a hotel room for the duration of a lengthy trial that turned dramatically in favour of the prosecution.

If this is to be the season when Solskjaer proves that the PE teacher moniker is cruel and outdated, he will have to perform far, far better than in Berne, where pretty much every decision he made was poor. As soon as Manchester United were reduced to ten men by the sending-off of Aaron Wan-Bissaka, Solskjaer acted like a manager in charge of underdogs trying to keep down the score. It was more Molde than Manchester United. If taking off Jadon Sancho to bring on Diogo Dalot was understandable (though Bruno Fernandes was the more obvious but clearly unthinkable sacrifice), taking off Donny van de Beek at half-time was suicidal. It was coaching by numbers and the numbers suggest that bringing on more defenders to protect a lead almost never works. It simply creates panic and disorganisation.

As soon as United retreated so drastically, it was a matter of when and not if the home side would score. It was Raphael Varane who was at least partly culpable for Moumi Ngamaleu’s equaliser, but in truth, any one of United’s defenders could have made that mistake; they all looked shambolic and ill-prepared. Minutes later, Solskjaer made another pair of substitutions that left Jesse Lingard as the lone striker. Oddly enough, United looked no better for this development. It was messy and it was ugly, no matter how much the BT commentary team attempted to paint a looming point as just reward for their hard work. It should never have been such hard work.

There was still time for one more bizarre decision, with workaholic Fred given a few minutes’ rest as Anthony Martial was introduced. Lingard dropped into central midfield and promptly passed the ball to Jordan Siebatcheu, who finished confidently to give the Swiss side a richly deserved victory. United had been undone by individual errors but individual errors were given acres of space to breed by some truly rotten decision-making. Elite sides should not go down to ten men against inferior opposition and put eight men behind the ball.

Solskjaer has now lost seven of the 11 Champions League games he has managed at Manchester United. Until he proves otherwise, the suspicion persists that United spending more than any other Premier League club since 2018 has only lifted the floor of what they can achieve; the ceiling remains fixed pretty low thanks to their manager.