Home Everton And there must end Everton’s David Unsworth experiment 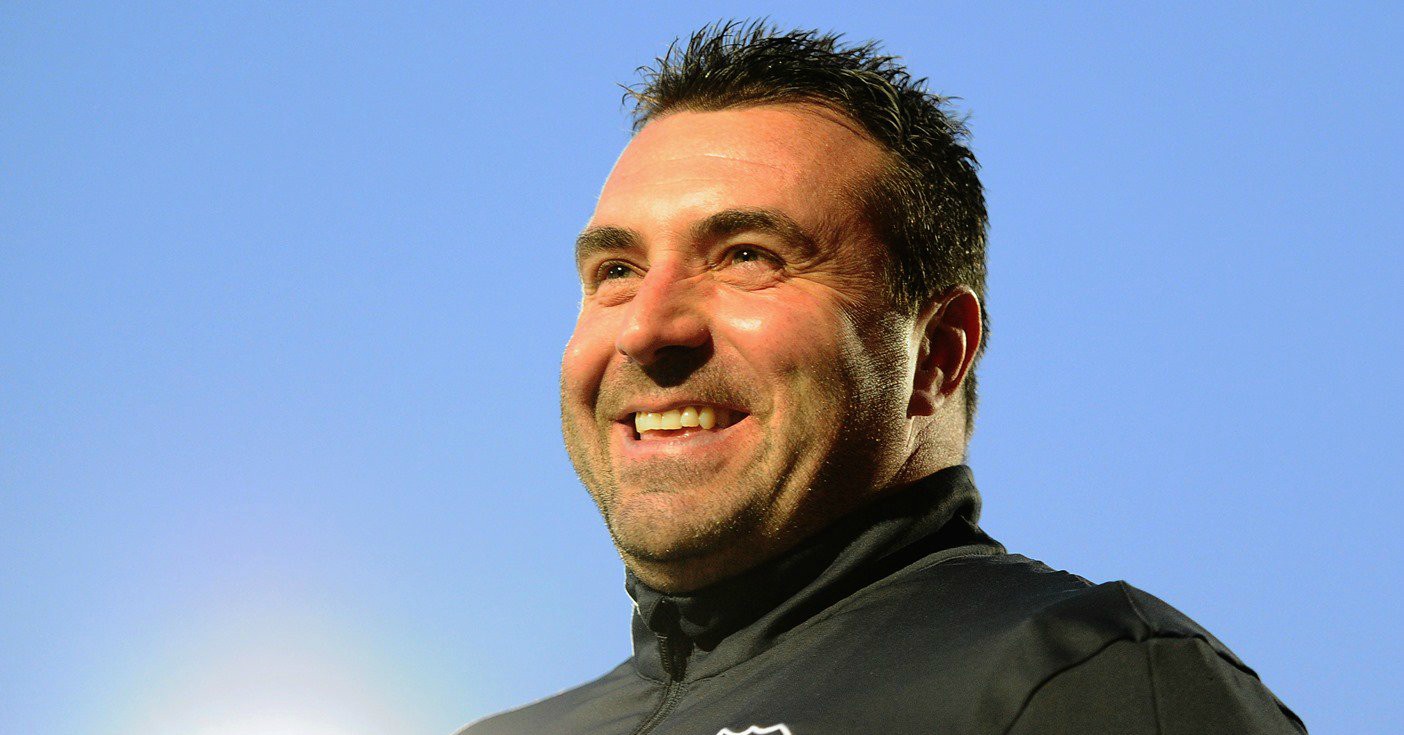 All that effort to finish seventh last season, and for what? Defeats to Atalanta and Lyon (twice) and a draw against Apollon Limassol. The only intrigue left is discovering who will replace Ronald Koeman as Everton’s permanent manager. They are club now engulfed in the grey fog of stasis.

It would be wrong to blame Unsworth for much over the last fortnight. He was initially asked if he wanted the job having been placed in temporary charge, and answered in the affirmative – what else would you expect? There has been plenty of nonsense spoken about his aptitude for the job of Everton manager, but little of it by him. He is just a man, standing in front of a club, asking them to let him manage them.

The problem is that we have seen little to indicate that Unsworth deserves it. If you consider it hyper-harsh to judge any manager on the basis of three matches, you’re right. Yet Everton’s caretaker manager knew that when he accepted the position. When being parachuted into a role above your previous rank, you don’t get to decide the parameters.

If the concept of the ‘new manager bounce’ is hardly watertight, Unsworth could not have made Everton much worse. Senior first-team players had completely lost respect for Koeman and thus lost their drive to achieve for him. ‘Downing tools’ is a hideously inaccurate phrase, but even a drop in intensity of five per cent becomes instantly obvious.

Unsworth could not change the mistakes of the summer transfer window, but simply not being the last guy should have caused an improvement. It’s been barely noticeable.

The biggest damnation of Unsworth’s short spell is that he looks like a manager too eager to impress. In his charm offensive for the permanent job, he spoke of “really wanting to play players in the right positions and play them where they are comfortable.”

If that includes Gylfi Sigurdsson as a centre forward and Cuco Martina as a left-back, Unsworth sees something the rest of us have missed. Sigurdsson was painfully isolated, a creative midfielder effectively asked to play Romelu Lukaku’s role.

The caretaker’s other insistence when taking the reigns was that he knew the type of football Everton supporters desired: “I know this club and know that particularly at Goodison Park you have to play on the front foot.”

It is possible to imagine a team playing more emphatically on the back foot than Everton in the first half at the Parc Olympique Lyonnais, but you’d need some thinking time. They played as defensively as their shape and personnel suggested, before trying to be more expansive after half-time. As soon as they attempted adventure, Lyon scored three times.

Unsworth did not have to win all three games, all away from home, to prove his worth. The dirge that had come before meant even mild improvement would have sparked talk that the green shoots of recovery were visible. Unsowrth had more goodwill than any other candidate for this job, but that goodwill has run out.

“I don’t think I’m a gamble at all,” said Unsworth when Everton announced that he would have his chance to impress. “I am a realist, not a dreamer, but I do know the club inside-out.”

Unfortunately for Unsworth, he clearly is a gamble, and Everton are not in a position where blindly rolling the dice is appropriate.

You can argue that this club displayed that they had more money than sense over the course of the summer, but Everton also have more money than time. They must now look outside L4 for their saviour.

Football365 has been nominated for a Football Supporters’ Federation award. We’d really appreciate if you went here and voted for us in the fourth category
david unsworth everton F365 Says
ADVERTISING