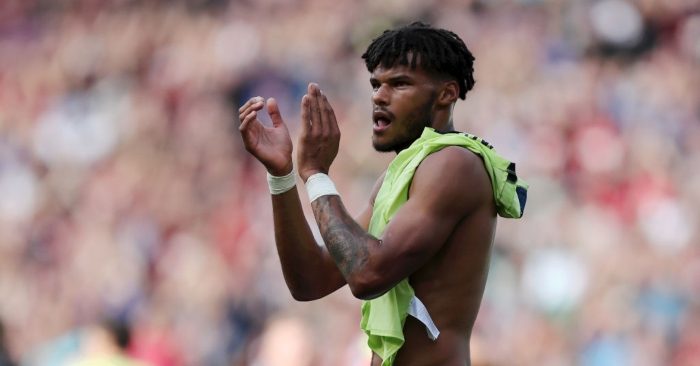 We were by no means the only ones but it’s just over a month since we declared that Aston Villa were absolutely not ‘doing a Fulham’. Indeed, we said that suggesting as much was ‘lazy nonsense’. And yet here we are in mid-August already wondering whether the lazy were actually right and it was more sense than nonsense. Because Villa – after spending well over £100m – are doing a very passable impression of Fulham, who spent just over £100m and were relegated after a season that featured almost as many managers as victories.

We argued that Villa were not ‘doing a Fulham’ because their deals were sensible and seemed considered, noting that the Cottagers’ spree had largely come in a late panic. But that was before Villa bought another five players in what looked suspiciously like a late panic, with a total of 12 players arriving in permanent deals in one busy summer.

On Saturday at Villa Park, seven of those players started against Bournemouth, though the caveat is of course that Tyrone Mings and Anwar El Ghazi were part of the side promoted from the Championship. That pretty much mirrors the number of new faces in the flawed Fulham team that also opened last season with a 3-1 defeat away at Tottenham and a 2-0 defeat at home to a beatable mid-table side. One year on, Villa are zero points and just one goal better off than the team they are absolutely, definitely not mimicking.

It’s an awful lot of money to spend to still end up playing two 30-plus Championship full-backs. And an awful lot of money to spend and still have an attacking trident that scored 24 goals in total last season in inferior leagues. And if you allow us to channel the most basic of pundits for a second, mistakes will be punished in the Premier League – by top, top teams like Tottenham but also by middle, middle teams like Bournemouth, who gladly accepted the gifts offered by Tom Heaton and Douglas Luiz.

Optimists will say that Villa dominated this game, but realists will worry that Bournemouth expertly restricted Villa to just a handful of chances. Just as last year optimists said that Fulham dominated the game against Palace, while realists worried that they were expertly restricted to just a handful of chances. The good news for Villa is that if their seasons eerily continue to move along the same path, they will now pick up four points from their next two games. Then we strongly suggest that they diverge.

Villa instinctively feel different to Fulham because of the claret and blue hearts they have in their midfield and the dug-out, but both a disappointing Jack Grealish and disappointed Dean Smith will have trudged into the Villa dressing-room after a narrow but painful defeat wondering if mistakes have been made off as well as on the pitch. After all, nobody wants to do a Fulham.