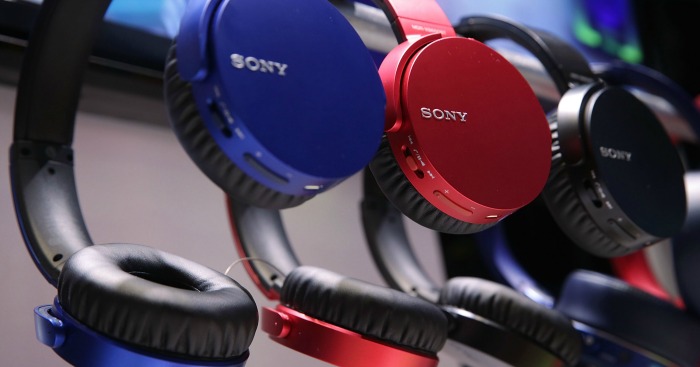 Where do you go for your online football fix? Football365, of course, but then what? National newspapers, local newspapers, aggregator sites, forums, etc., Okay, there’s much too much out there to choose from, let’s stick with Football365. But in my never-ending obsession with infusing as much football into my life as possible, I’ve become addicted to one of the great experiences on the internet: fan podcasts.

I know what you’re thinking. Why should you listen to a bunch of fans natter, moan, exult, and otherwise embarrass themselves about a club that isn’t even yours? For that very reason. We’re always so involved with our own clubs that we don’t think much about the others. But our beloved clubs can’t exist without the others, and the fan podcast provides the ideal window into their culture: people just sitting around talking with passion, humour and intelligence about the things that matter most.

The simplest virtue of the fan podcast is information. Nobody knows a side better than its most dedicated supporters, so you’ll get why 4-3-3 isn’t working for Crystal Palace or how Josh King’s game has developed over the course of the season. Newspapers don’t have the time to analyse these sorts of things in painstaking detail – at least not for any club outside the elite.

The info goes well beyond what takes place on the pitch. You can hear about the ins and outs of West Ham’s transfer policy, Norwich City’s finances, or Chelsea’s ticket pricing schemes. It’s all part of the picture, and again, supporters who take the time to put together a podcast are the ones who will make the effort to know everything possible about a club’s operations.

Then there’s the give and take of debate. Should Roberto Martinez be afforded time after taking Everton to an FA Cup semi-final? And should Wahbi Khazri continue to start for Sunderland down the stretch? You’ll hear the pros and cons, expressed with just about every emotional nuance the human voice can bring.

Attached to those voices are personalities of all kinds, from the dry to the vehement, the reasoned to the instinctive. And of course there are the accents: a prolonged complaint about how your manager doesn’t know his best XI sounds very different in Geordie than in Scouse. Each podcast has its distinctive flavours.

Moreover, if you listen to a particular podcast for a while, you get to feel a part of it. You start to know the people and the dynamics of their relationships. You know when the guy who thinks Danny Welbeck should start at number nine is about to chime in, and how he’ll clash with the guy who favours Olivier Giroud, and how they’ll both joke about their prejudices.

The joking part is important. Podcasts have as many contrasting views as participants, but without exception they’re harmonious little associations, people who just like being with each other. Laughter is everywhere. From the giddiness of Leicester City to the gallows humour of Aston Villa, it’s a comfortable atmosphere, a place you want to spend your time.

Best of all, fan podcasters are like you and me. They don’t have any special knowledge or hold any special position, they love football and are unashamed to say so, and they don’t have to remain neutral. There are internet podcasts with professional journalists – Daniel Storey does an excellent one – but as insightful as they can be, they lack the intimacy and edge of the fan podcasts.

Of course, not all podcasts are created equal. In some the analysis is more incisive, the variety of voices greater and more stimulating, the jokes a lot funnier. But each podcast has something distinctive to offer, and with so many available at a click, you can choose the ones that suit your taste. The league table is a good initial guide, by the way. Start with podcasts of teams that are underachieving, because as a rule that’s where you’ll get the most thorough discussions and impassioned exchanges. There always seems to be more to say, and louder, when things are going wrong.

If the internet embodies the football culture explosion, the fan podcast is ground zero. It’s just us, our friends, and the game. And in these days, with ordinary fans more and more alienated from club management, treated as customers instead of supporters, the podcast is a vital node in our football network. By listening to podcasts by fans from other clubs, you’re standing in solidarity with your fellows, telling them silently that you share their fundamental dedication. Perhaps it’s easy for me, an English football neutral, to say, but more important than rivalry is community. In the end, all supporters are part of the same league. The podcast is one of the best places we play.