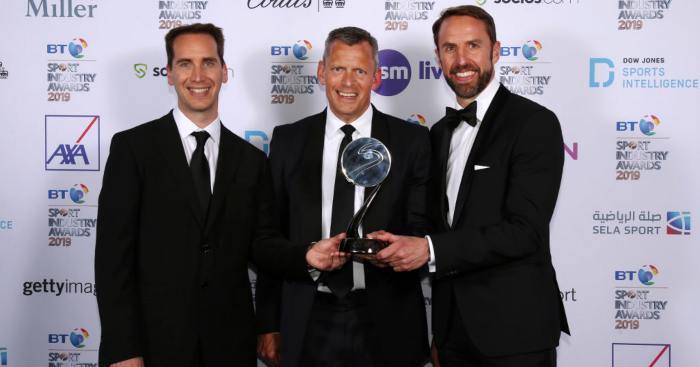 The tournament will now take place 12 months later due to the coronavirus pandemic, with the dates June 11 to July 11, 2021 proposed.

UEFA informed member nations at a conference call meeting on Tuesday, with the FA set to step up talks with the Premier League and English Football League regarding when the 2019-20 season can be completed.

“People’s health and well-being has to be the primary concern for all of us, so we fully support UEFA’s decision to postpone EURO 2020,” Bullingham said.

“We’ll be considering the implications for all England teams and our organisation over the coming days, including any implications on the date of the 2021 women’s EURO which we are very proud to be hosting.

“We’ll continue to work in collaboration with the PL, EFL and our football partners on the scenarios that could follow UEFA’s decision today and ensure we’re ready to put them into immediate action once it is appropriate to do so.

“Until then, we’ll continue to follow the advice of Government and the health authorities.”

UEFA’s statement did not confirm new dates for the Champions League and Europa League finals, with June 27 and June 24 having been reported.

There was also no confirmation at this stage as to whether the Women’s Euro 2021, which will be hosted in England, would be moved as a result of the men’s tournament being postponed.

Instead the statement said decisions on dates for other UEFA competitions would be taken “in due course”.

The Football Association of Wales joined FA chief executive Bullingham in backing the decision to put the tournament back to the summer of 2021.

“Priority is given to completing domestic competitions in an unprecedented move by UEFA and a working group has been set up to examine possibilities for this season’s UEFA Champions League and UEFA Europa League competitions.”

UEFA president Aleksander Ceferin called it “the biggest sacrifice” as he announced the postponement of Euro 2020.