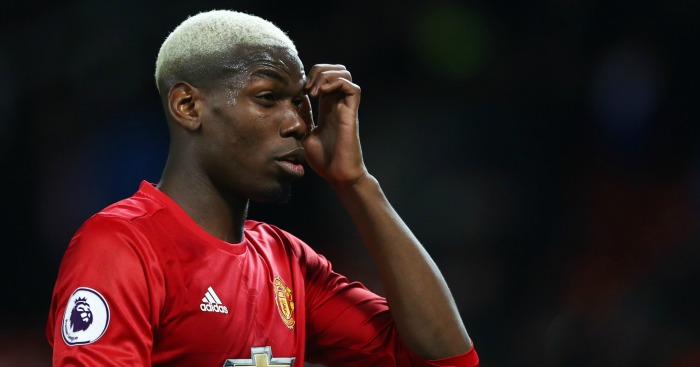 Manchester United did nothing untoward with regards to Paul Pogba’s world-record transfer last summer, according to FA chairman Greg Clarke.

Pogba moved to Old Trafford for £89.3million last August, but reports from earlier this week have cast a shadow over the deal.

FIFA are said to be investigating the transfer, with a particular eye on agent Mino Raiola’s role.

The Italian is said to have represented not only Pogba, but also United and selling club Juventus – although there are no FIFA guidelines preventing such a situation.

Clarke has absolved United of blame in the deal, but admits that a conversation should be held over agent fees in football.

“If football wants to change that and limit the amount of money that agents get we’re going to have to sit down as a game, led by the professional game, the Premier League and the EFL and the clubs and talk about that.

“I just think picking on one transfer and demonising it is not that helpful. Knee-jerk reactions don’t often yield good outcomes. What we want is some thought about how much money stays in the game so it can be invested in long-term productive things.”