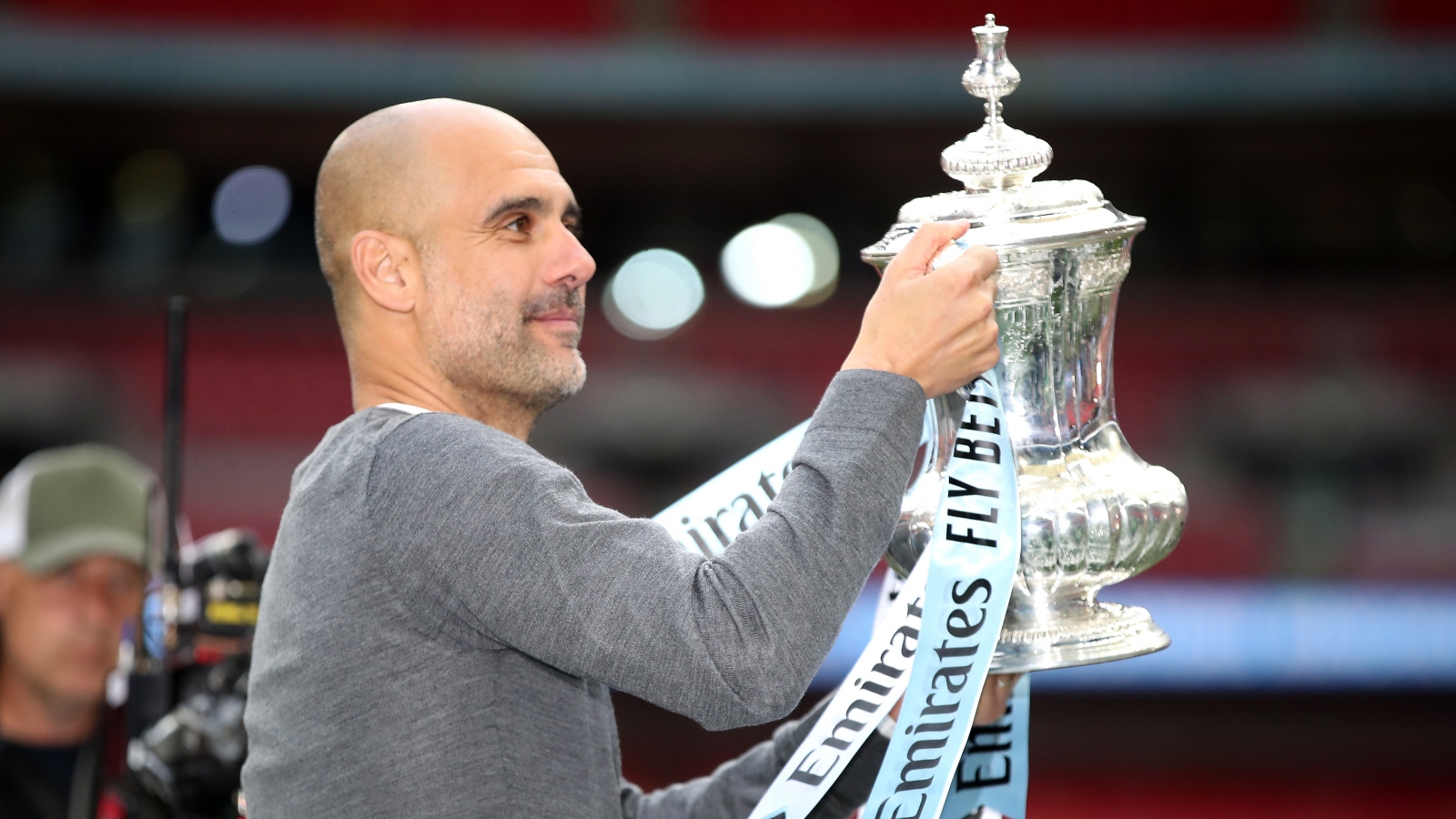 Liverpool will face Manchester City in the semi-final of the FA Cup after beating Nottingham Forest 1-0.

Chelsea and Crystal Palace will lock horns in a London derby at Wembley stadium in the other semi.

Manchester City show mortality – but still win by three away

Ties to be played over the weekend of April 16-17.

City made it through to the last four after beating Southampton 4-1 at St Mary’s Stadium on Sunday.

On Sunday, Crystal Palace smashed Everton 4-0, and manager Patrick Vieira was keen to play down his side’s achievement of reaching the semis.

The Eagles are enjoying a terrific campaign under the French manager, who replaced Roy Hodgson last summer.

“It’s a really good day for the club, I think we played well as a team,” the Arsenal legend said. “We were under pressure early on, but we didn’t concede. And when we scored that first goal, we started to believe a little bit more.

“The key time was that first 15 minutes because they were on top of us and had the momentum. But we showed maturity, started to play for the second ball and got a foothold in the game. Going through a difficult period and not conceding a goal, that’s what is good for us.”

Vieira added: “Of course, it is fantastic, we are going to Wembley. You can hear the stadium, the fans have been fantastic – this is what they wanted. They have really been behind the team and we needed their support to perform.

“But it is just a step forward. We are only in a semi-final. Of course, it’s a big step for us, we will enjoy it. It is good for the fans, the club, the players, but again, it’s just one step forward.”