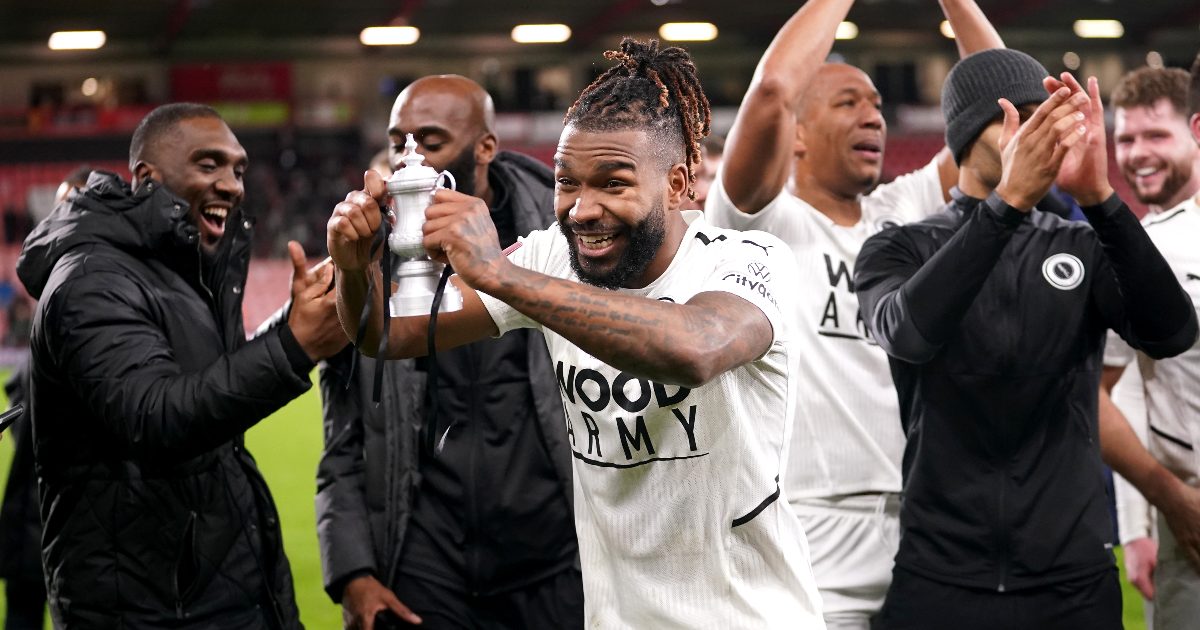 Premier League leaders Manchester City will travel to Peterborough in the FA Cup fifth round after the draw on Sunday.

It is a plum draw for Posh, who are at this stage of the competition for the first time since 1986 after overcoming Sky Bet Championship rivals QPR on Saturday.

A host of ties pitched Premier League teams against Championship opposition and Chelsea, who suffered a scare against League One Plymouth on Saturday, will travel to Luton.

Crystal Palace, managed by Patrick Vieira – who won the FA Cup five times with Arsenal as a player – will host Stoke.

Holders Leicester continue their defence at Nottingham Forest later on Sunday and they will host Huddersfield if they are successful at the City Ground.

Middlesbrough’s reward for knocking out Manchester United on Friday night is a home tie against Tottenham, who are looking to lift the cup for the eighth time but first since 1991.

Liverpool will host Norwich in the last 16 after comfortably seeing off Championship side Cardiff in Sunday’s early kick-0ff.

The only other all-Premier League tie sees West Ham, who were almost eliminated by National League North club Kidderminster on Saturday, travel to Southampton.

Frank Lampard’s Everton will be at home at Goodison Park against Boreham Wood, who beat AFC Bournemouth on Sunday evening.

Here are the #EmiratesFACup fifth round ties 🙌 pic.twitter.com/Q11iph3QG3