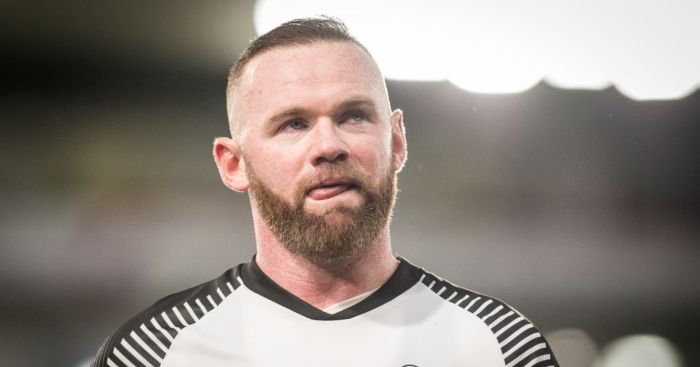 League One Shrewsbury have the perfect incentive to see off a youthful Liverpool side in their FA Cup fourth-round replay with the winner facing Chelsea.

Sam Ricketts’ men fought back from 2-0 down to the runaway Premier League leaders at the Montgomery Waters Stadium on Sunday to make it 2-2 and earn a place in the hat for Monday’s fifth-round draw.

Reds boss Jurgen Klopp has already indicated he will field a youth team in the replay at Anfield with neither he nor his senior players in attendance as they observe the Premier League’s winter break, and that could open the door for the Shrews to book a lucrative visit to Stamford Bridge.

Third-tier rivals Portsmouth will host top-flight opposition after being paired with the winners of the final fourth-round tie between Bournemouth and Arsenal, while fellow promotion hopefuls Oxford will travel to Sky Bet Championship leaders West Brom if they win their replay at home to Premier League Newcastle.

Holders Manchester City are also on the road with Championship Sheffield Wednesday their opponents, and the Owls’ derby rivals Sheffield United will travel to either Reading or Cardiff.

Wayne Rooney could face his former club Manchester United, who will travel to the winners of the replay between the former England captain’s Derby side and League Two Northampton.

Top-flight Leicester will face midlands opposition whatever happens in the replay between Coventry and Birmingham, and it will be an all-Premier League affair for Norwich with either Southampton or Tottenham the hosts.