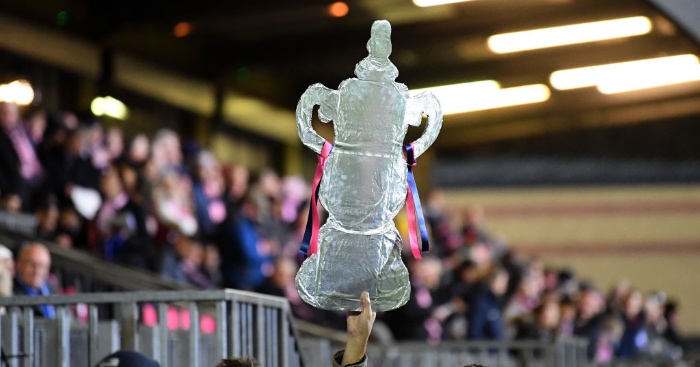 The draw for the FA Cup sixth round has been made and four of the remaining favourites have been kept apart.

Holders Manchester City were drawn away at Newcastle United in the quarter-finals.

Sheffield United will host Arsenal, while Chelsea travel to Leicester.

The other last-eight tie will be between Norwich, with their match against Tottenham in extra time as the draw was made, and Derby or Manchester United, who play on Thursday night.

Daniel Farke’s Canaries made it through to the quarter-finals after winning out on penalties following a 1-1 draw at the new White Hart Lane.