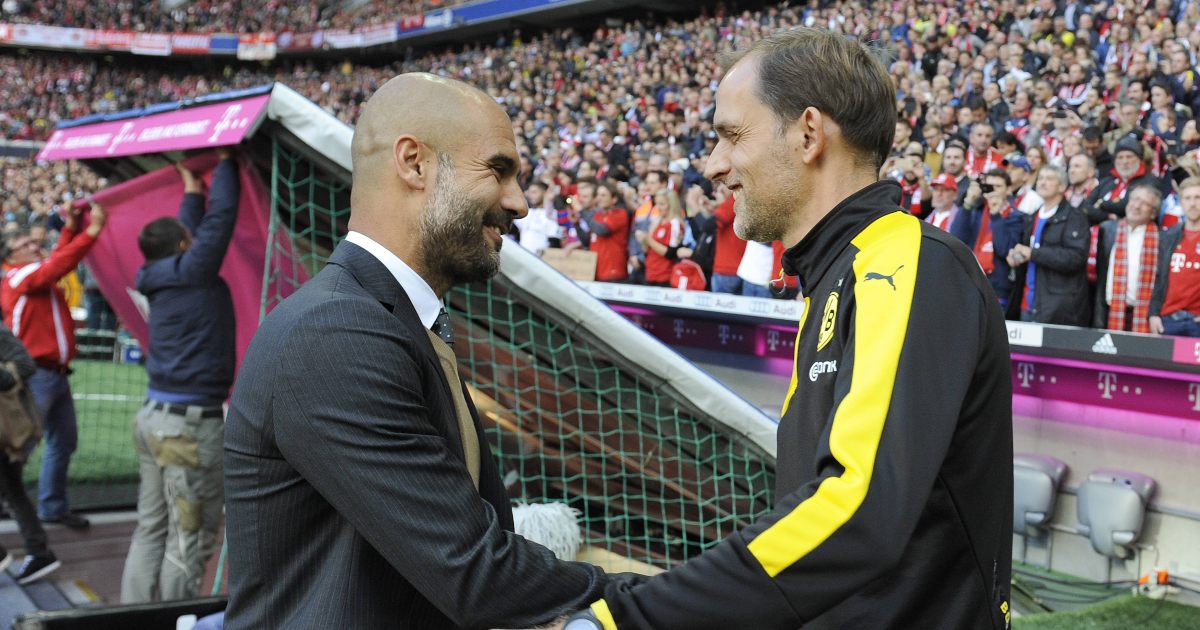 The FA Cup semi-final draw has taken place and Chelsea have been drawn to face Manchester City at Wembley.

The semi-final draw was made at half-time in the fixture between Leicester and Manchester United, the winners of which will face Southampton, who defeated neighbours Bournemouth on Saturday.

Manchester City, whose bid for an unprecedented quadruple continued with victory at Everton on Saturday, will take on Chelsea, who beat Sheffield United to reach the last four.

The ties are due to be played at Wembley on the weekend of April 17 and 18.