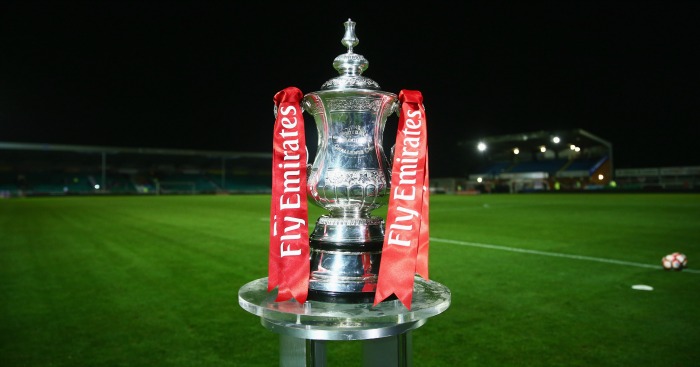 Watford will face Wolves, while Manchester City were pitted against Brighton and Hove Albion in the FA Cup semi-finals at Wembley.

Brighton booked their place with a comeback win Millwall in the quarter-finals, and were rewarded with a semi-final date against Manchester City.

Chris Hughton’s side came from 2-0 down late on to force extra-time at The Den, and recovered from missing their first spot kick to win 5-4 on penalties.

City meanwhile also pulled off a comeback to reach to final four, coming from 2-0 down against Championship side in Swansea on Saturday evening.

Watford beat Crystal Palace 2-1 at Vicarage Road, and they face Wolves in the other semi-final, who knocked out Manchester United with a 2-1 win at Molineux on Saturday night.

The ties will take place over the weekend of April 6 and 7.