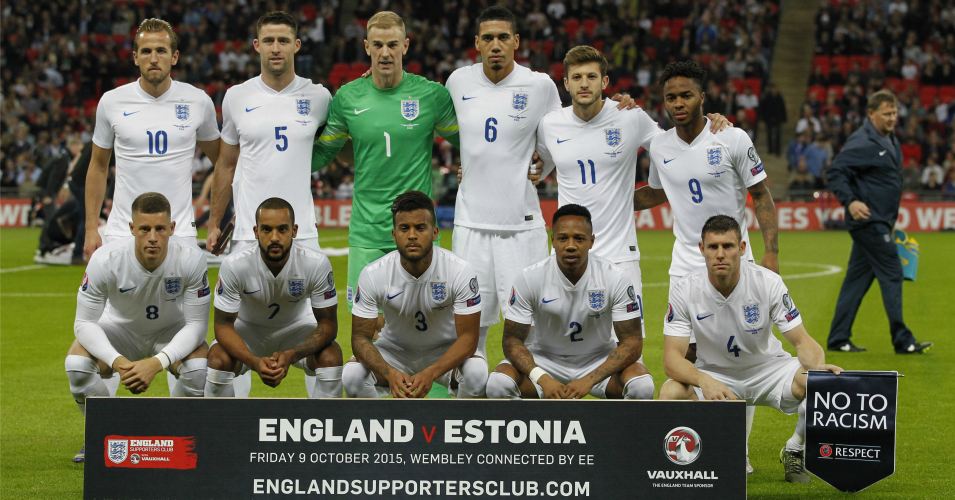 The FA claim there will be “a lot more buzz” playing away from Wembley, after they confirmed England will go on the road.

Football Association chief executive Martin Glenn has confirmed England will play games in the build-up to Euro 2016 away from the capital.

Glenn is hopeful taking England on the road again – like they did from 2000-2007 while Wembley was being rebuilt – will mobilise the nation behind Roy Hodgson’s men.

Glenn told talkSPORT: “The England brand is more than London. We’ve effectively refinanced the stadium which gives us a lot more financial stability, so from next year we will be holding some England games out of Wembley and that is as good a guarantee as you are going to get.

“Our aspiration is before the Euros and Roy [Hodgson, the England manager] would love to do it because it would get a real buzz behind the country and behind the team.

Hodgson’s side face Spain in Alicante on November 13 and France at Wembley on November 17, while Holland and Germany have also been pencilled in for next March and two more friendly matches will take place, also with venues to be decided, before England head off to France.