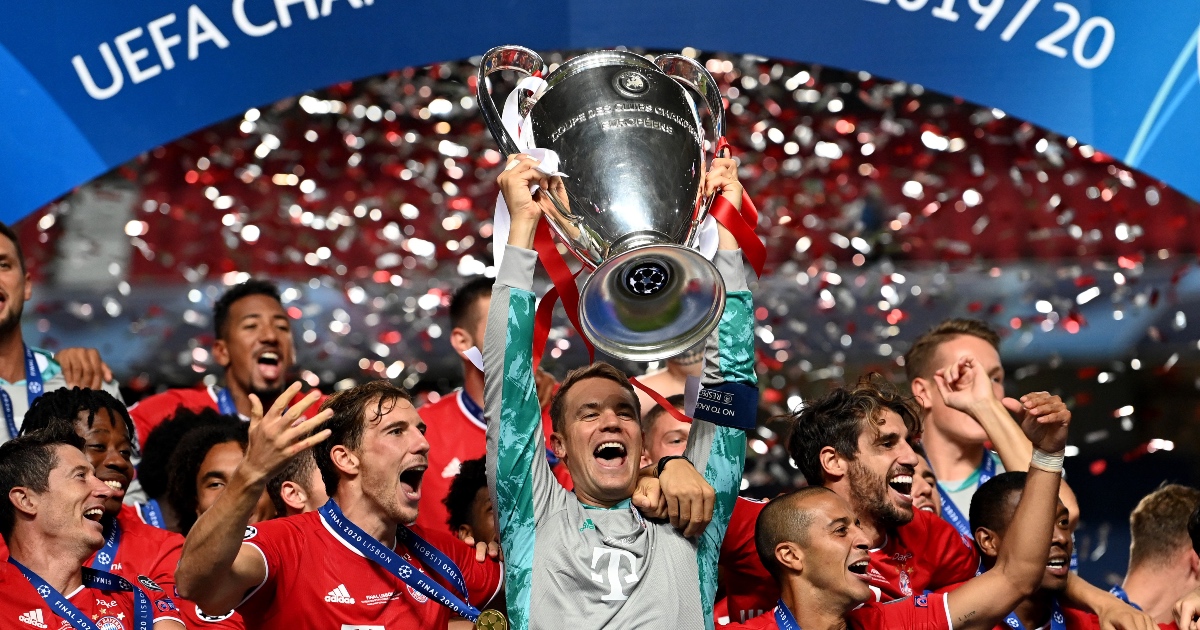 The FA has begun discussions with UEFA over moving the Champions League final to a UK venue, says transport secretary Grant Shapps.

The final, scheduled to be held at Turkey’s Ataturk Olympic Stadium, was thrown into doubt on Friday as the country was put on the UK Government’s ‘red list’.

UK citizens returning from ‘red list’ countries must spend 10 days in isolation at a government-approved hotel.

As the final is an all-English affair between Chelsea and Manchester City, it would make sense for a UK venue to host it.

And Shapps said the British government was ‘very open’ to hosting the massive game.

Speaking at a press conference, he said: “I’m afraid we are having to put Turkey on the red list. This will have a number of ramifications. First of all, it does mean with the regards to the Champions League, fans should not travel to Turkey.

“The FA are in discussions with UEFA on this. We are very open to hosting the final but it is ultimately a decision for UEFA.

“Of course the UK has already got a successful track record of football matches with spectators, so we are well placed to do it.

“We are very open to it but it is in the end a decision for UEFA to make, but given there are two English clubs in that final, we look forward to what they have to say.”

Chelsea booked their place in the final with a comprehensive 3-1 win against Real Madrid over two legs. They were fitter, stronger and just way better than the Spanish giants.

Shapps added: “Red countries are those which should not be visited except in the most extreme of circumstances, where repeated testing and isolation in designated Government hotels on return is compulsory.

“Non-UK residents who have been in a red country in the last 10 days will still be barred from entering the UK.”

The Chelsea Supporters’ Trust plans to meet with UEFA officials about moving the venue in the coming weeks.