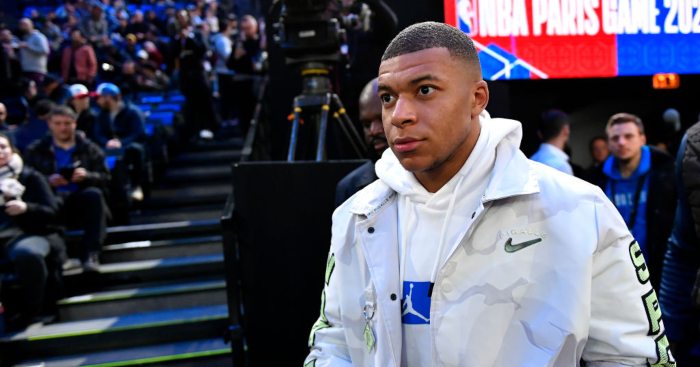 Fabinho claims it would provide Liverpool with a “headache” if they were to bring Kylian Mbappe to Anfield.

Liverpool have raced into a 16-point lead at the top of the Premier League this season, only dropping two points all season and Mbappe recently hailed Klopp‘s “machine”.

Speaking on the recent rumours, Fabinho told SPORTbible:“At this moment it would be a headache for Liverpool if we had him here because our attacking trio is very good.”

“But I know Mbappe’s quality, he’s already one of the best players in the world, so he would obviously improve any team. Right now he plays for Paris Saint-Germain and we have to respect that.”