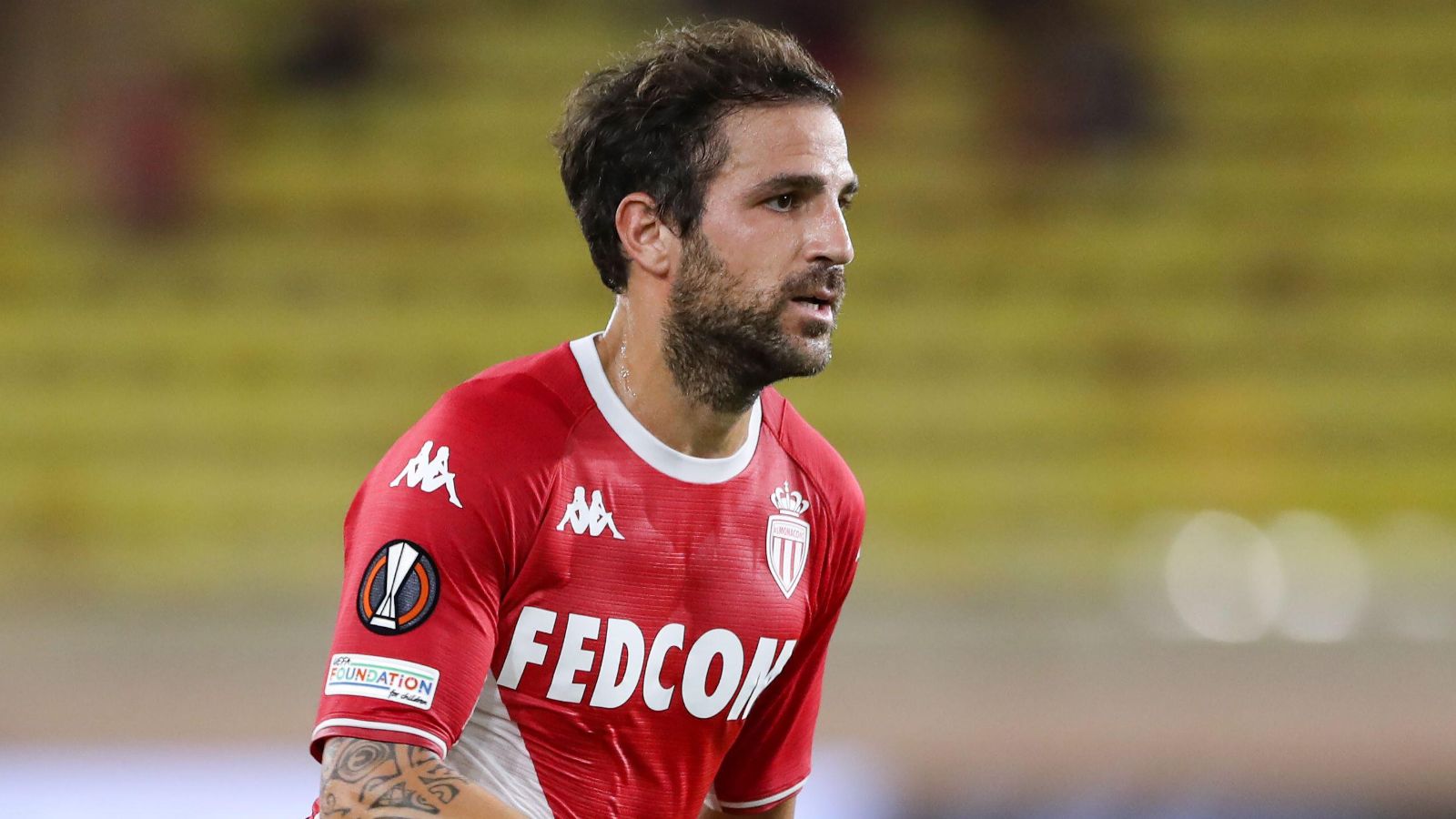 Former Arsenal and Chelsea midfielder Cesc Fabregas has admitted that he “would like” Liverpool to sign Aurelien Tchouameni from Monaco.

Tchouameni has been with Monaco since 2020. He signed for them from their French rivals Bordeaux.

The 22-year-old has already played 94 times for the Ligue 1 side. He has established himself as one of the brightest young talents in Europe.

It was claimed earlier this week that Liverpool are ‘ideally placed’ to sign Tchouameni.

Chelsea and Man Utd are also tracking him. He is understood to be valued at £50m.

Fabregas has played with Tchouameni at Monaco in recent years. He is hoping that Liverpool or Bayern Munich sign the youngster:

Elsewhere, ex-Liverpool boss Brendan Rodgers has claimed that Chelsea are the “best team” his Leicester side have played this season:

“I would go as far as to say Chelsea are the best team we have played this season. When we played them early on in the season, they were at the top of their game. I thought they were outstanding.

“Not long after that moment, they lost some players. I’ve said it before, even with squads like Chelsea’s you need your top players available. Over the course of the time, they have had players out, key players who make the systems function to the highest level.

“Then obviously, there’s the distractions behind the scenes, and of course, that’s a challenge. What I do know is they’ve got an outstanding manager who has done a fantastic job since he’s been there. They’ve got a group of really good players, top, top talents.”