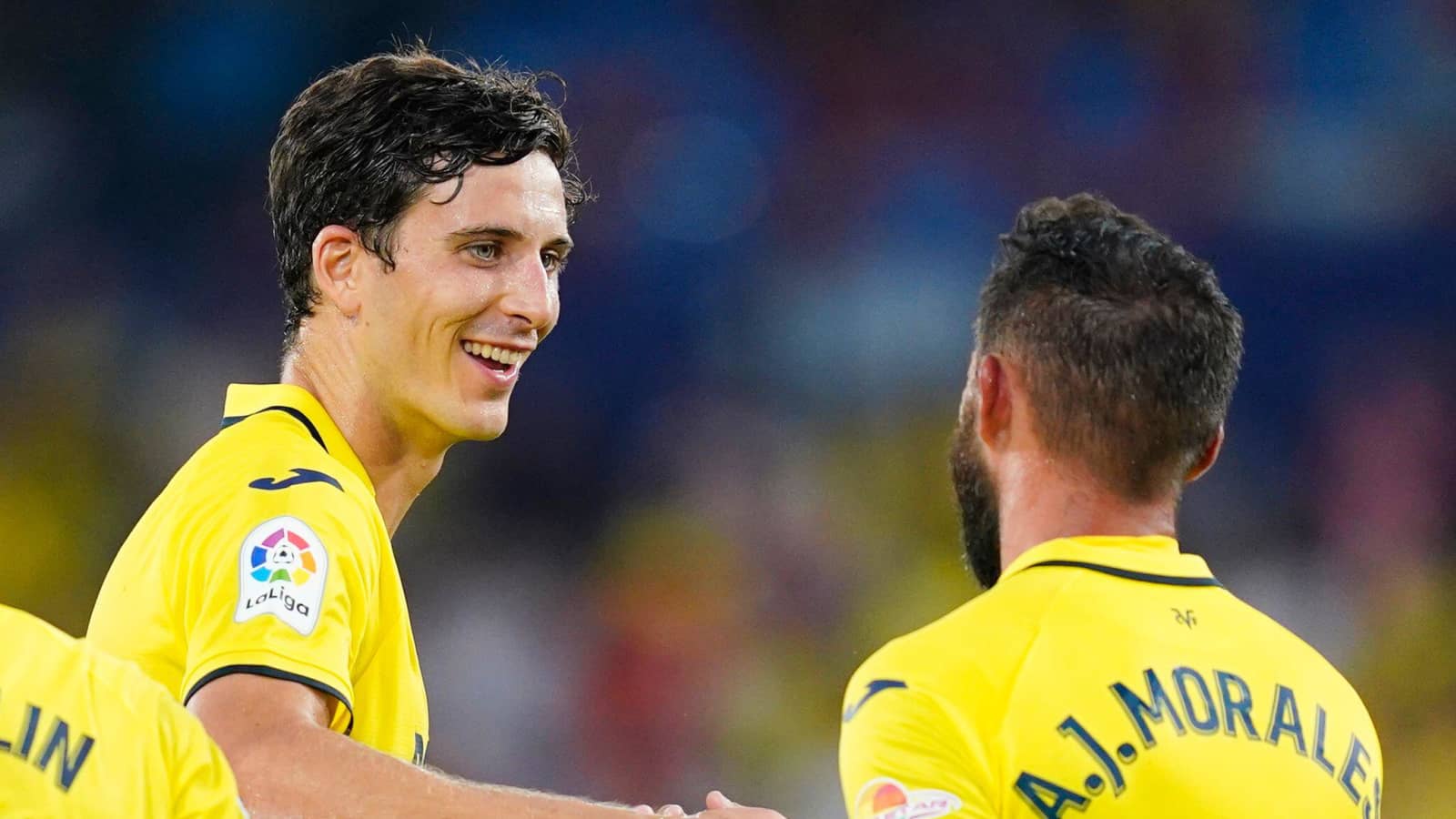 Fabrizio Romano believes it could be hard for Unai Emery to reunite with Pau Torres and Yeremy Pino at Aston Villa.

Since Emery took charge at Villa in early November, he has been linked with a fair few new signings. Indeed, the former Villarreal boss will no doubt make some acquisitions come January.

The Villans have been linked with a lot of Villarreal players. That is not a much of a surprise, given Emery endured a good period of his career with the Yellow Submarine.

Two of the players that have been linked with a move to the Birmingham-based club are Torres and Pino. Both of those stars have been with Villarreal for their entire careers, which could hurt Villa’s chances.

Transfer insider Romano has revealed what the possibility of the Midlanders snaring the pair is.

“It’s not easy to sign these players because Yeremy Pino is valued at more than €50 million (43.3million),” he told GIVEMESPORT.

The players are protected by those sorts of fees because of the quality they possess. Torres is frequently a highly sought after player, given how good of a defender he is.

A host of English sides have taken an interest in him over the past few seasons.

Pino’s attacking talents are obvious, too. Last season, especially, he had a great year in terms of creating chances: he scored seven goals and provided four assists in all competitions.

Indeed, the fees that would be required to sign the pair mean it could be hard for anybody to prise them away. However, it will be interesting to see if Villa do still attempt to pursue them.

Giving Emery licence to go after both players would be a signal that they are fully behind the new manager.

Given how Villarreal performed with him at the helm, it would make sense if they did give him the funds to bring in Torres and Pino.

Indeed, the Yellow Submarine made it to the semi-finals of the Champions League under the Spanish manager last season. As such, should he want to bring some players to Villa that helped him achieve that, they might well jump at the opportunity.

Both would be great additions, so they should seriously think about attempting to make them.