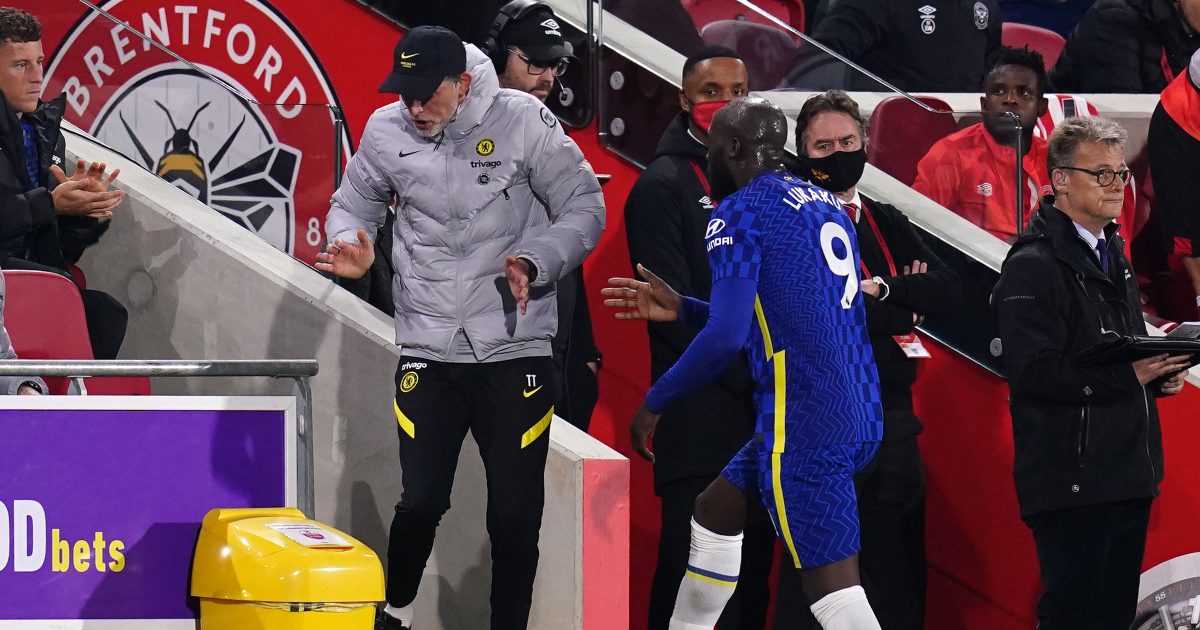 Respected journalist Fabrizio Romano has revealed that “there’s no way” Romelu Lukaku leaves Chelsea despite the player admitting that he is “not happy”.

Lukaku was not included in Chelsea’s squad for their game against Liverpool on Sunday. Ahead of that clash, he confessed that he was “not happy with his situation” at the club.

The Blues did not miss their striker too much, though. They put in a brilliant performance as they came from behind to draw 2-2 against Liverpool.

Speaking on Sunday, Gary Neville suggested that Lukaku should be “applauded” for his honesty:

“We have to applaud Romelu Lukaku in some ways for being brave enough, or whatever you would call it, to come out and speak the truth.

“He is experienced. We have to imagine he knows those words will travel back and the impact those words would have.

“If I was a Chelsea fan today, or a Chelsea coach or owner, I’d feel really disappointed by my player saying that, particularly when you’ve invested so much in him.

“‘What I would expect of Romelu Lukaku in the next few days is a ‘sorry, I didn’t mean it.’

“The best anyone can hope for now is more truth. ‘Look, I said the words I said, maybe I should have held them to myself but they were the truth.

“‘However, I will commit to my team-mates, I am sorry I caused the problems that I have caused to my team-mates in the build-up to a big game.’ That’s the thing he has to apologise for.

“So the best he can do is ask for forgiveness in the dressing room with his team-mates.”

Romano revealed on Monday that Lukaku “hopes” to return for Chelsea’s Carabao Cup semi-final first leg against Spurs in midweek:

“Romelu Lukaku worked ‘very hard’ in training right after his conversation with Tuchel. He hopes to come back vs Spurs after positive talk with the manager.

“Chelsea board told him they’re backing Tuchel’s position – there’s no way for Romelu to leave in January. He’s staying.”