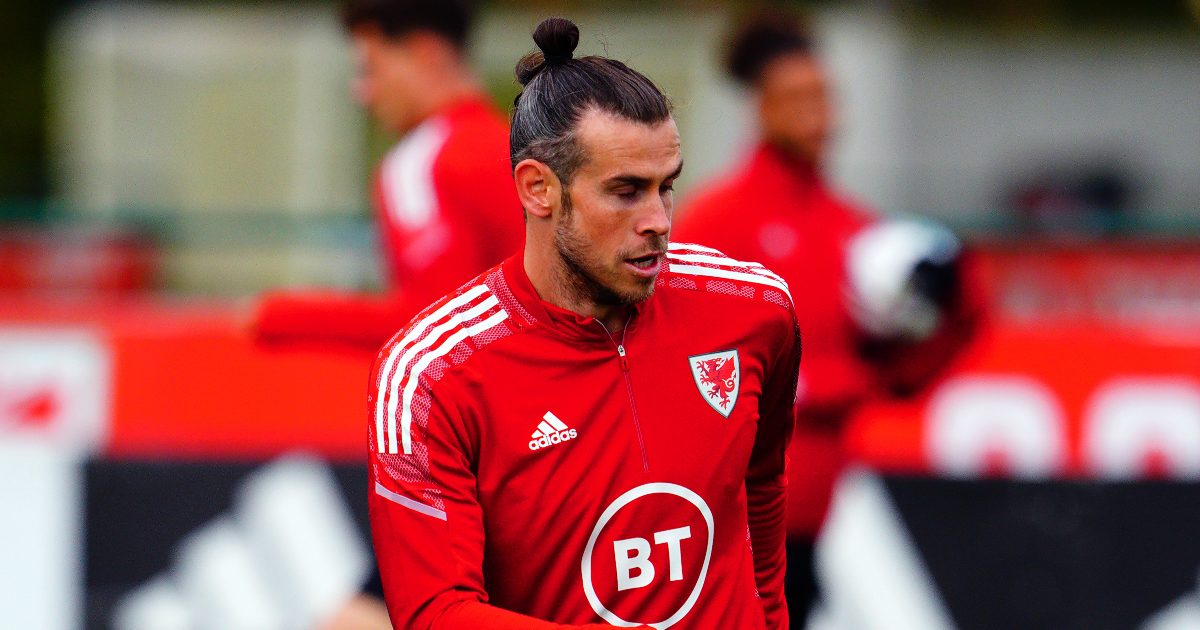 Real Madrid star Gareth Bale was not happy with Jonathan Barnett when he hinted that the winger could play for England, his agent has revealed.

The forward has been capped 99 times by Wales since he made his senior debut for them in 2006.

Bale was just 16 when he made his debut and he has scored 36 goals for his country over the years.

The Real Madrid attacker was a key player at Euro 2016 as his side reached the semi-final stage of the tournament.

Bale will have the chance to reach 100 caps for Wales when they face Belarus in a World Cup qualifier on Saturday.

As reported by Spanish outlet AS, Barnett claimed that Bale is a “fanatical Welshman”:

“If he gets to the World Cup with Wales, I think that will be his crowning glory,” said Barnett.

“From the first day I met him and his father, he said to us how special Wales was.

“When we spoke to him, he had the possibility to play for England. He said, ‘Never say that again if you want to be my agent!’

“He is a ­fanatical Welshman.”

Elsewhere, Wayne Hennessey has insisted that Bale is in “good shape” ahead of Wales’ games during the international break:

“He’s looking very well,” Hennessey said. “He’s in good shape, he’s smiling and laughing – and when you get Gaz like that he’s fantastic to be around.”

“He looks after himself very well. He’s always in the gym doing stuff and keeping up on his fitness.

“He’s very particular what he eats. He looks after his body and is in good shape.

“What he can do on a football field is absolutely amazing. Everyone knows his talent but he’s a special guy and a special person. He’s down to earth and fame will never change him.

“He’s a fantastic leader, a leader we’ve enjoyed, and who can hopefully keep leading us.

“People don’t see that side of him, when he’s in the dressing room. He’s vocal, he has got a fantastic football brain and he’s played at the highest level.”