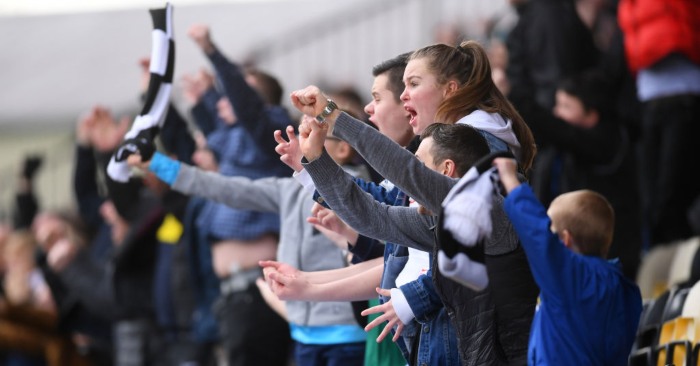 Up to 4,000 fans are reportedly set to be allowed at outdoor events in low-risk areas when lockdown ends on December 2.

Prime Minister Boris Johnson will make an announcement on Monday about the return of crowds.

He is due to make the statement to the House of Commons, with MPs voting on it later in the week.

The measure are set to be part of the new Covid-19 regulations in England, set to come into effect at the start of December.

It was previously thought that a return to crowds would be based on a percentage of the stadium’s capacity but instead it’s set to be a more general limit.

There have been no fans attending elite sporting occasions, other than very limited trials, since March.