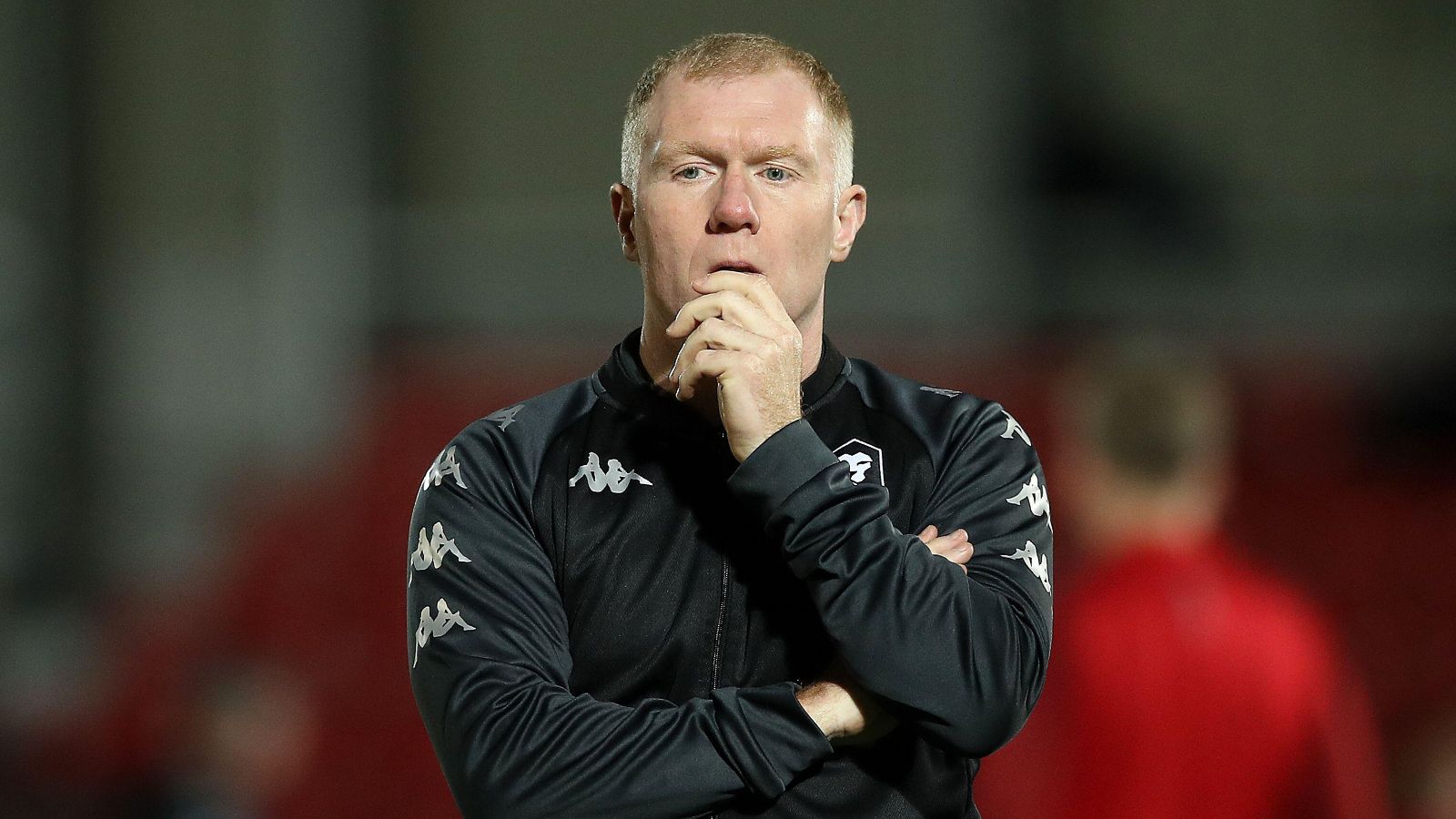 Owen Hargreaves and Paul Scholes have praised Marcus Rashford after Man Utd battled back from behind to beat Omonia Nicosia in the Europa League.

Man Utd were made to come back from behind to win on Thursday night as they fell behind in the 34th minute.

Karim Ansarifard found the net as he finished a move that begun by United losing the ball from a free-kick.

Rashford was brought on at half-time and he was able to inspire a turnaround. His netted the equaliser before he played in Anthony Martial for Man Utd’s second.

The Englishman later scored the visitor’s third as he tapped the ball home from close range after being set up by Cristiano Ronaldo.

The Red Devils eventually ran out 3-2 winners in what was a discouraging night for Ten Hag.

But the 24-year-old has looked a player reborn at the start of this season. Under Ten Hag, he has five goals and three assists in eight outings across all competitions.

“There’s clearly things United need to work on but if you look at the stats they dominated really,” Hargreaves told BT Sport.

“Defensively, clearly United still have work to do but they created lots of chances and [Cristiano] Ronaldo should have had a couple really.’

Scholes added: “That’s what you want from your subs. They changed the game.

“Rashford looked really lively, he was as lively as we’ve seen him this season. Martial scored a good goal as well.

“Ronaldo will be a bit frustrated because he should have scored but you worry about them defensively still. They looked shaky so there’s work to do there.”

Rashford spoke to the media after the game and he took time to praise Martial:

“He is a massive player for us, has been for a long time. When he is happy and at it he is an unbelievable player. We’ve both been injured, him longer than me, so it is good for him to get minutes and make an impact.”

Despite concerns from Scholes, Rashford does not think that United defended badly against Omonia Nicosia:

“Job done, but we would have liked to have played better. We didn’t defend badly, but we made mistakes.

“The first 35 minutes until they scored we were playing well, we just could have got in behind them more. Then when he made the subs he [Erik ten Hag] wanted us to be more dynamic, take chances going forward and score goals.”